Who are You When No One is Looking? 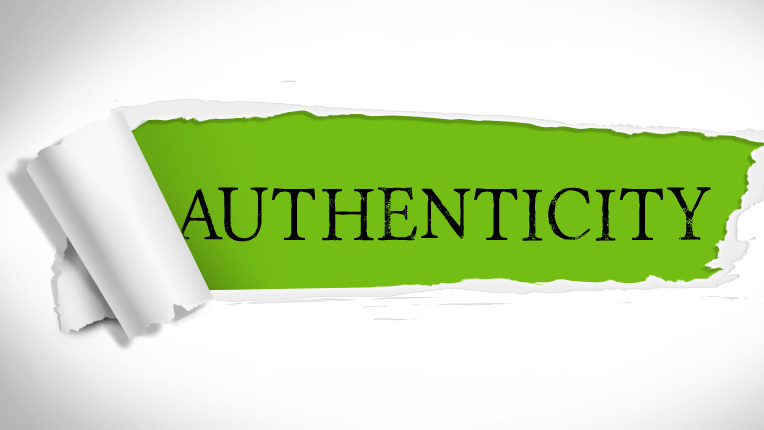 Who are You When No One is Looking? Is the name of a book by former senior pastor of Willow Creek Church Bill Hybels whose subtitle is Choosing Consistency, Resisting Compromise. The title takes on an ironic tinge in the light of recent allegations into Hybel’s own behavior behind closed doors. But this blog isn’t focused on him. It’s focused on me and you. It’s about us preachers.

The Greek teachers of persuasive public speech (rhetoric) identified three streams of persuasion: pathos (connecting with the deep concerns of your audience), logos (logical coherence) and ethos (the character of the speaker, the kind of person listeners perceive the speaker to be).

Authenticity is a key quality in an effective preacher and it can’t be faked! Not for long anyway. There is currently an epidemic of inauthenticity, as the secrets of the private behavior of public figures (politicians, respected actors and pastors) behind their mask of integrity are revealed. As Jesus reminds us in Luke 12:2-3 “Nothing is covered up that will not be uncovered…whatever you have said in the dark will be heard in the light, and what you have whispered behind closed doors will be proclaimed from the housetops. “ It has never been more important than now for preachers to be authentic. People need to sense that the preacher is the real deal, someone who, while flawed, is motivated by love of God and others and is sincerely seeking to share that love with the world.

So, preachers, who are we when no one is looking? These days there is a strong possibility that someone is looking and recording the whole scene with their smartphone. Sometimes we wish someone were. There are people who make sure there are others around with cameras when they do good deeds that will enhance their public image. It’s just good public relations, though Jesus in Matthew chapter six does warn against praying, giving alms and fasting so others will see.

One time at the Kansas City airport I brought a bag of pretzels and a bottle of orange juice to an elderly diabetic woman. The plane was delayed and got her off her meal schedule so that her blood sugar was dropping. As I engaged in this act of altruism, handing her the pretzels and juice, I was suffused with a sense of my own essential goodness. But alas, there was no one around filming the interchange.

There are other times we are grateful no one was present to record our behavior for posterity. Like the time our temper flared when, at the end of a long day, someone butted in line in front of us in the express lane with 40 items to our 3. Or the time we said something under our breath to a spouse or loved one that would have been better left unsaid.

In the same newscast recently there were two videos taken when the participants were unaware that anyone was filming. One was of Caren Turner, Commissioner of the Port Authority of New York and New Jersey and chair of the Port Authority’s ethics committee. It captured her arrogant, disrespectful, profane treatment of 2 police officers during a routine traffic stop involving her daughter in New Jersey.

The other was of a burly young man coming out of a Haltom City QuikTrip who noticed an elderly, disabled man in a leg brace, hobbling across a wide parking lot to his truck. The younger man asked if he could help, and when the older man smiled and nodded, he picked him up and carried him to his truck. He was unaware that another motorist who had stopped for gas, was filming it on his phone. 300,000 views later lots of people have seen who that young man is when he thinks no one is looking!

An effective sermon could be to play the videos back to back and leave the congregation with the question- “Who are you when no one is looking? “

Dr. Alyce McKenzie is Le Van Professor of Preaching and Worship at Perkins School of Theology and Director of the Perkins Center for Preaching Excellence at SMU.