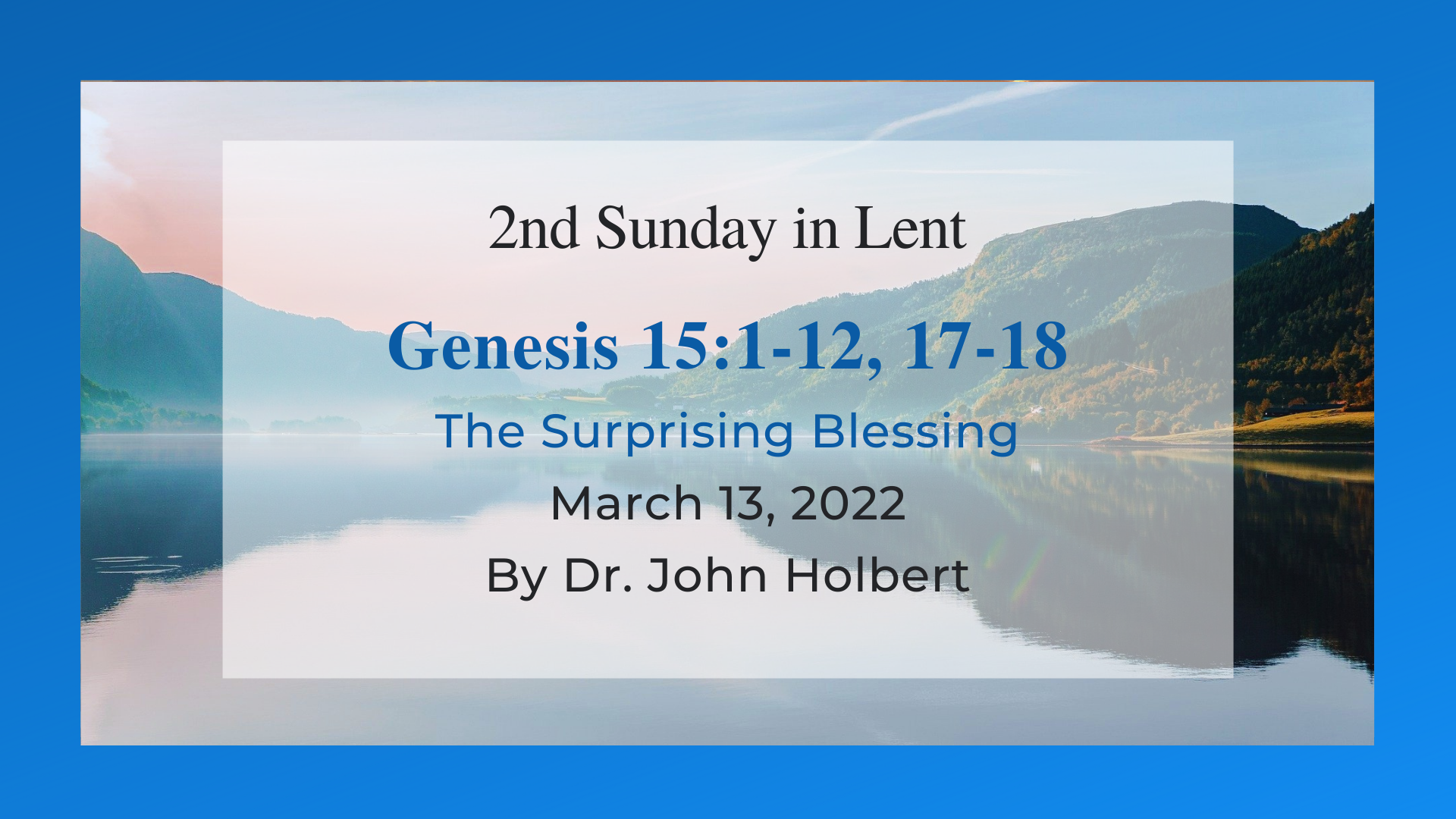 It has long been known that the book of Genesis is not a simple book, written by one person at one time. In reality, it encompasses centuries of thought and reflection, borrowing from very ancient stories, creating brand new ones, and drawing all of the disparate pieces together into a kind of the whole story, though still fragmented in many places. Over two centuries scholars have dug deeply into the text and have discovered that at least four separate strands of composition make up the entire 50-chapter book. German scholars especially named these strands J, E, D, P, suggesting that J (for YHWH, for J is a German Y and because that author’s choice of the name for God was YHWH), E, they claimed written some time after J (for its favorite God name, Elohim), D for Deuteronomy, a writer from the late 8th/early 7th century BCE, and P for a Priestly author, writing much later in perhaps the 6th/5th century. This documentary hypothesis of the collection of Genesis has ruled the study of the book for nearly two centuries. Despite any number of scholarly tweaks—and we scholars do love our tweaks—this basic rubric still controls the discussion.

Gen.15 is regularly assigned to the author called E, whose interest in the covenant between God and the people of Israel is especially strong. And it is often said, too, that there are pronounced ancient elements to be found in E, though, as I said above, his writing has long been thought to occur after the supposed 10th-century author J. I readily admit that this entire schema is deeply problematic to me, though I am convinced that Genesis is a composite book, Whether or not one can so easily differentiate J and E, for example, at this or that place strikes me as problematic in the extreme. Still, it is valuable to recognize that Gen.15 and 16 are almost certainly from two different writers, and because that is true, the work of the editor—redactor in scholarly language—is particularly remarkable and noteworthy.

This special editorial hand may be seen clearly in the clever way that chapter 15 precedes 16 in the redacted process. The central issue of the patriarchal time is the inability of the chosen family to have any children. Indeed, at the very beginning of the story, tucked away in a genealogical list of Terah’s descendants (P?) we read this shocking statement: “The name of Abram’s wife was Sarai…now Sarai was barren; she had no child” (Gen.11:29-30). Just like this surprising and mysterious God to choose as the nation’s founders a couple that could not get pregnant! Thus, all the divine huffing and puffing about “heirs like the stars of the sky and sand on the seashore” rings decidedly hollow in the face of Sarai’s gynecological problem. Still, the composite tale from J and E and even from P wrestles with this dangerous question in interesting ways.

Gen.15 offers a strange and fascinating look at one announcement that YHWH makes with the chosen one, Abram. “The word of YHWH came to Abram in a vision, ‘Do not be afraid, Abram, I am your shield; your reward will be very great.’ But Abram said, ‘Lord YHWH, what can you give me because I walk stripped (childless); my household heir shall be Eliezer of Damascus’” (Gen15:2). Not so, replies God, who proceeds to lead Abram outside and pronounces that all the stars he sees will equal the number of his descendants. In this chapter, after God proclaims the vast number of Abram’s heirs, “He (Abram) believed YHWH, who counted that as righteous” (Gen.15:6). Despite the fact the Apostle Paul makes much of that phrase in his letters, Abram’s belief is short-lived, according to the editor of Genesis, because in Gen.17, after God has once again promised a vast offspring for Abram (Gen.17:2-8), this time, instead of “belief” in the face of the divine promise, what we now see is Abram “falling on his face and laughing,” saying to himself  “can a child be born to a 100-year old man” (Gen.17:17), not to mention the absurdity of a 90-year-old woman giving birth! The whole thing is just not likely at all!

But we all know what happens. The prune-faced couple indeed has a son in their ridiculous old age, and the wild promise of the mysterious God is fulfilled after all. And just to rub it in, the name of the child is Isaac, “laughter” in Hebrew! And to seal that absurd promise, this God “cuts a covenant” with Abram, appearing to him in the “person” of a “smoky fire pot and a flaming torch,” whizzing between the divided animals of sacrifice. Yes, again the promise of vast offspring is made, along with the gift of the land that becomes Israel.

I have said that this Lent I wished to focus on issues of justice and righteousness in the community, rather than in individual spirituality or getting closer to God on our own. What this odd chapter adds to that emphasis is the significance of a God who simply cannot be penned in or defined in ways that allow that God to be approached by traditional means of religious activity. This is a God who transcends absolutely the obvious and common actions of human searches for access to this God: prayer, fasting, worship. What God announces to Abram, Sarai, and us is that God’s promises will be fulfilled, but not because we act correctly or worship rightly, or sing beautifully, or pray up a storm; God’s promises are often fulfilled despite our attempts to go to God, not because we make those attempts. Rather than waiting for our prayers, this God is too busy blessing us and urging us to share that blessing with the entire world. Remember what God said to Abram at the very beginning of the patriarchal connection with God: “I will make of you a great nation, and I will bless you, and make your name great so that you will be a blessing…In you, all the nations of the world will be blessed” (Gne.12:2-3). To come to God is to be a blessing to the world. To approach the divine throne is to do justice, to enact righteousness. May this season of Lent witness our acts of justice and righteousness in response to the overwhelming blessing of our God.