The Importance of Paying Attention 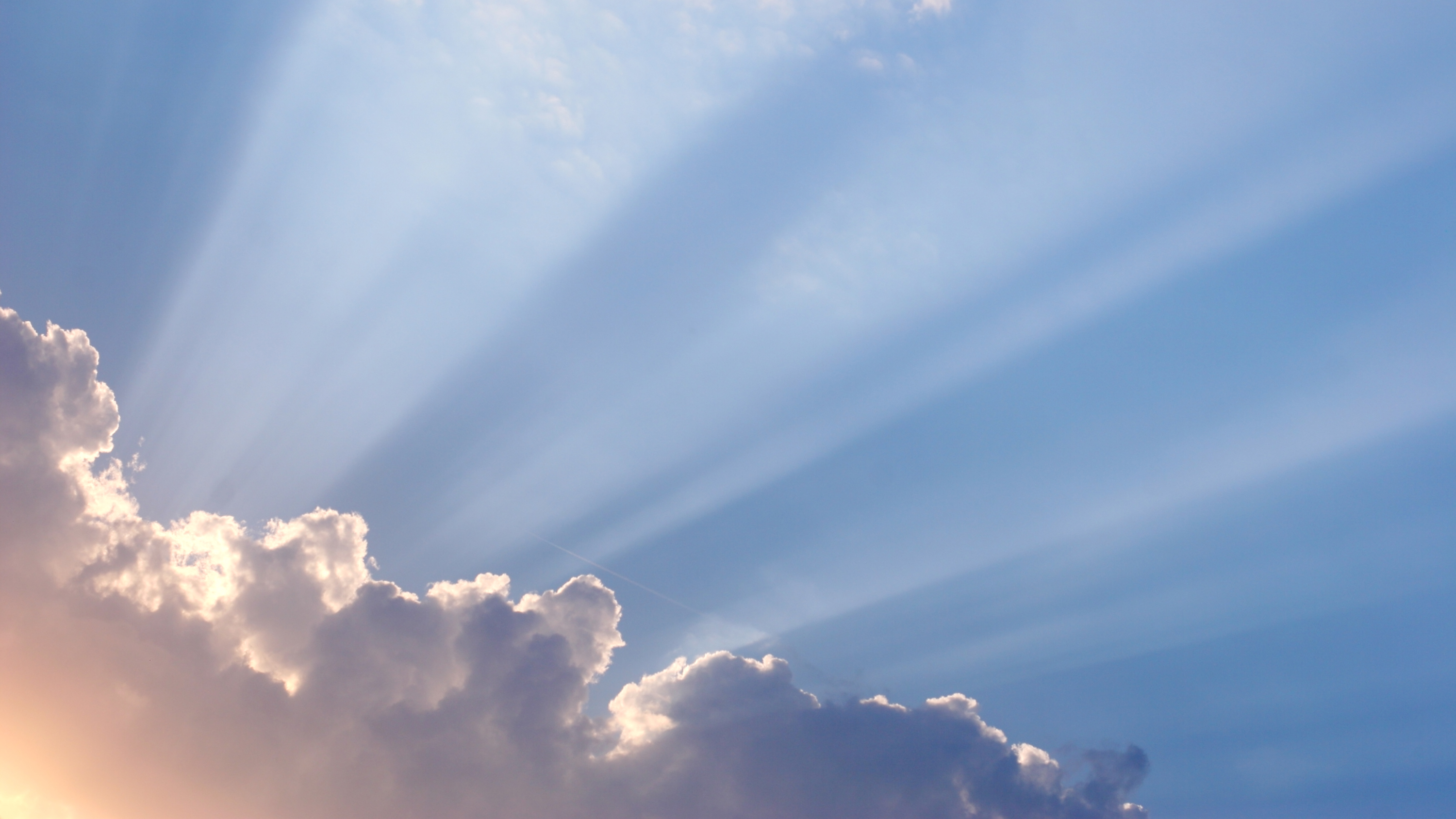 We all know that if you’re not paying attention, you miss important things.

“Who knew this was a school zone?” The flashing yellow light and the large sign didn’t clue you in?

“Who knew this was a black tie event?” The embossed all caps notice at the bottom of the invitation didn’t tip you off?

As preachers we are to model what it looks like to live a life attentive to the guidance of God in daily life and then, through our preaching, to inspire our listeners to follow suit.

“For lack of attention,” writes the English mystic Evelyn Underhill, “a thousand forms of loveliness elude us every day.”

I believe that paying attention is the common vocation of the Christian in the world. In Jewish understanding, all work participates in tikkun olam, God’s work to repair the world. Martin Luther articulated a Christian understanding of work in the 1500’s. He believed that we all have different offices—what we do for a living—but we all have a common calling or vocation. The word vocation comes from the Latin vocare to call. Your vocation and mine is to be God’s person in the world, to confess and live out our faith in Christ and to share in his ministry of compassion and justice in the world.

But to do that, you have to be paying attention! In the wisdom of the O.T. the habit of paying attention is called a “discerning mind, “or “a listening heart.” Jesus’ habit of constant prayer was evidence of his seeking out God moments amid all the demanding days and nights of his life.

In 1 Kings 3 young King Solomon, to whom tradition often attributes the Book of Proverbs, learns what it means to pay attention. He has just received an undeserved promotion. Not by virtue of a good interview or recommendation, but because he was King David’s son. Transitions in leadership in family businesses always go smoothly, don’t they? His father was charismatic, multi-gifted and wildly popular. He’s young, inexperienced and completely intimidated. What are my gifts? How should I use them? I need help!

In 1 Kings 3, Solomon goes up to Gibeon to pray and offer sacrifices. God appears to Solomon in a dream and says, “I’ll give you the one thing you want most. What is it?” Solomon gives a good answer: Give me a lev shomea in the Hebrew- a “discerning mind” or a “listening heart.” For the Hebrew way of thinking, the heart was the source of not just emotions, decision-making, character. He is saying “Help me pay attention to You in the encounters that lie ahead of me, where I will be called on to judge wisely.” Good answer, Solomon! Because waiting for him at the bottom of the mountain are two women both claiming to be the mother of the same baby.

The wise teachers of Israel understood that the listening heart—paying attention to God’s presence and guidance—is the key habit to cultivate to live a wise life. So important was this habit that they believed it was a gift from God: “A listening ear and a seeing eye—the Lord indeed has made them both” (Prov 20:12).

Some of the things people notice in Scripture are so dramatic they make me feel inadequate. I’ve never seen a burning bush like Moses, been blinded by the Risen Lord on the Road to Damascus like Paul, or heard God speak out of a whirlwind like Job.

It’s comforting to me to note that burning bushes and parted seas aren’t the only things people notice in the Scriptures.

In my ministry of preaching from week to week, it’s enough for me to hope for an experience like Elijah’s as he hid in a cave from his responsibilities in 1 Kings 19. God says “Come out because I’m coming by.”

The preacher’s role is to be one in the community, (not the only one, but an important one) whose task is to pay attention to the divine in daily life so she can inspire others to do the same. Because when we do, we can be sure that the still small voice of God will speak, through the text, through our inner lives and through our life in community.

Photo by Yury Khristich from FreeImages