Surviving a Dangerous Sermon by Frank A. Thomas

by Perkins Center for Preaching Excellence on Tuesday, March 16, 2021 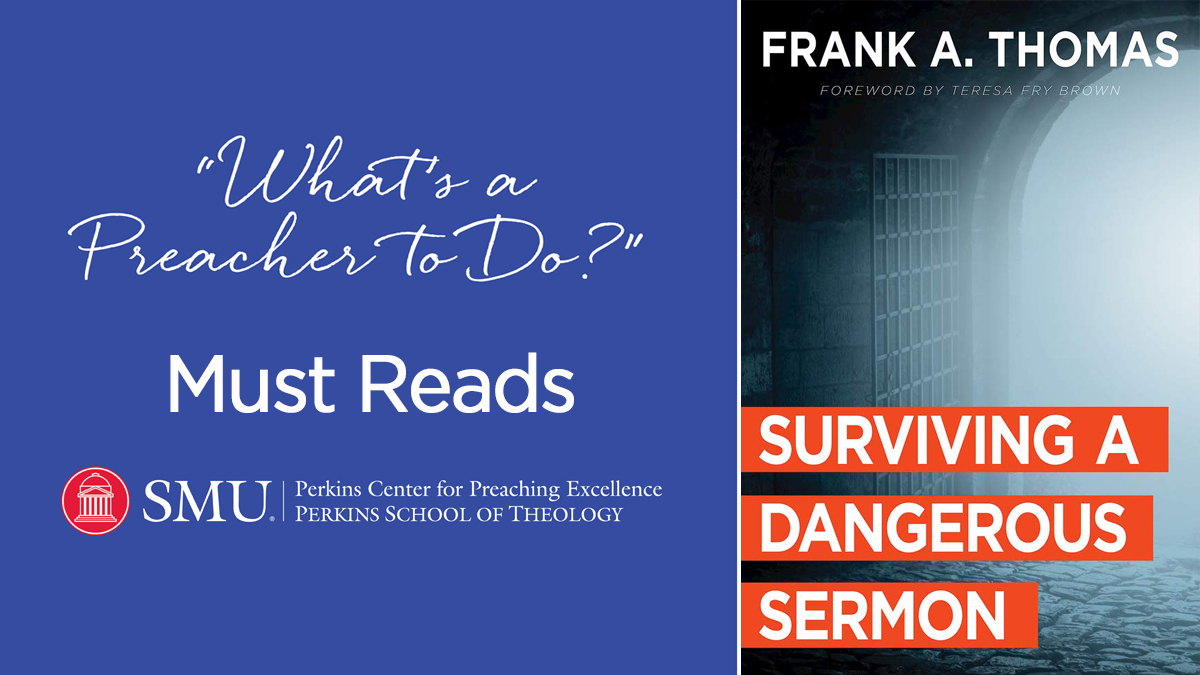 Welcome to episode 11 of Must Reads with the Rev. Dr. Frank A. Thomas, Nettie Sweeney and Hugh Th. Miller Professor of Homiletics, Director of the PhD in African American Preaching and Sacred Rhetoric Program at Christian Theological Seminary.

Dr. Thomas defines a dangerous sermon and provides advice on how to preach such a sermon and survive. He points out that when preachers speak up for the people at the bottom of the social hierarchy and challenge people at the top, the sermon becomes dangerous due to the push-back that usually comes from the top. Dr. Thomas still encourages preachers to share hard truths with the congregation, even though it’s difficult to address difficult topics with the people we love.

Frank A. Thomas, PhD, currently serves as the Director of the PhD Program in African American Preaching and Sacred Rhetoric and the Nettie Sweeney and Hugh Th. Miller Professor of Homiletics at Christian Theological Seminary, Indianapolis, Indiana. A revised and updated version of They Like to Never Quit Praisin’ God: The Role of Celebration In Preaching was released in August 2013. To complement this classic preaching book, Thomas published, in 2014, Preaching as Celebration Digital Lecture Series and Workbook. For many years, Thomas has also taught preaching to Doctoral and Masters level students at McCormick Theological Seminary in Chicago, Illinois, Memphis Theological Seminary in Memphis, Tennessee, and United Theological Seminary of Dayton, Ohio. He is the CEO of Hope For Life International, Inc., which formerly published The African American Pulpit. Thomas also serves as a member of the International Board of Societas Homiletica, an international society of teachers of preaching.

Thomas is the author of How to Preach a Dangerous Sermon and Introduction to the Practice of African American Preaching, released by Abingdon Press respectively, February, 2018 and November 2016. He also co-edited Preaching With Sacred Fire: An Anthology of African American Sermons 1750 to the Present with Martha Simmons, published by W. W. Norton & Company in 2010. This critically acclaimed book offers a rare view of the unheralded role of the African American preacher in American history. Thomas is also the author of several other books on subjects from matters of prayer to spiritual maturity. 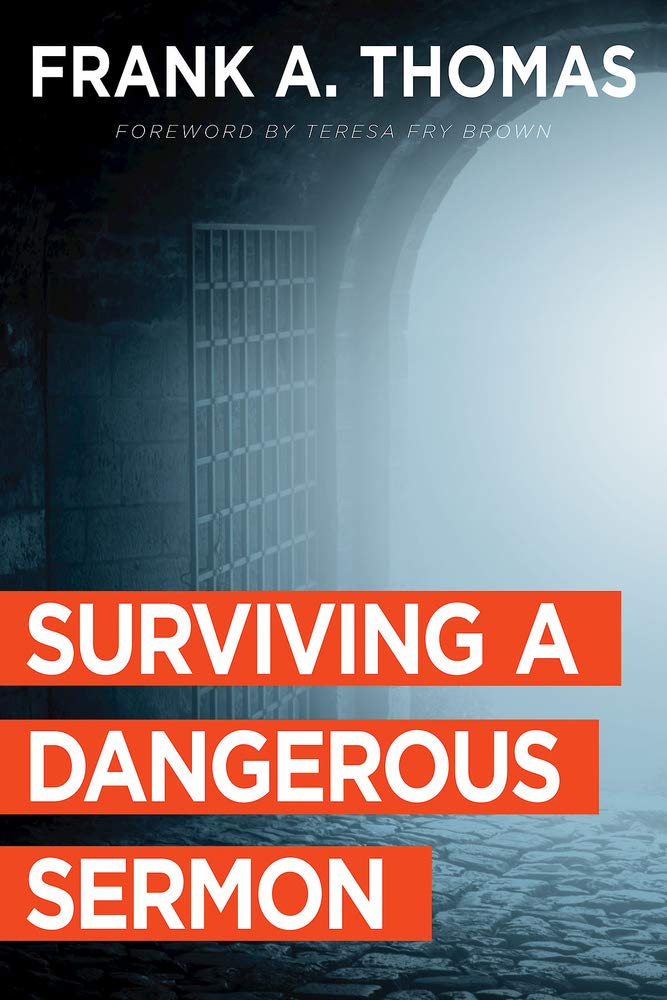