Should the News Influence My Sermons? 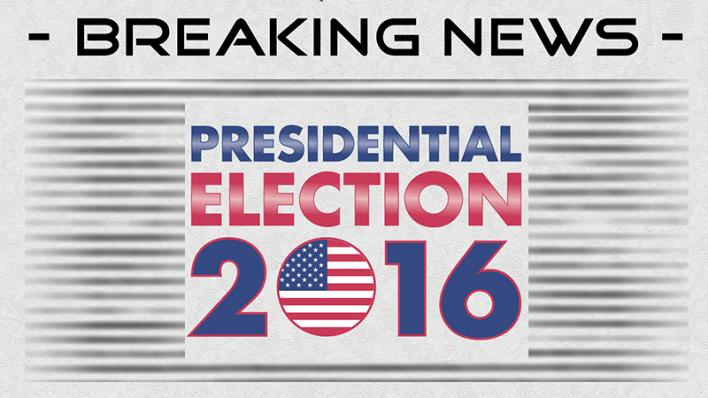 Should the news influence my sermons? Should my sermon address the latest event?

But I did procrastinate and since that time a new term has entered our vocabulary: “President-elect Trump.” Mind you, I do not imagine Donald Trump to be the anti-Christ any more than I thought Hillary Clinton might be the messiah. And I recognize that many people hold political positions different than mine which have just as much a claim to being faithful to the Christian tradition as do mine. But I do believe the church, the whole church across political lines, must give Trump the benefit of the doubt and assume he is a man of his word. Until we see otherwise, we must trust that he believes and will do as he said during his campaign.

Were today’s newscasters talking about President-elect Clinton, the answer to whether preachers should address the news would certainly still be Yes. In our liturgies, we pray for our political leaders, whoever they are; and in our sermons we should address the government’s policies that run counter to the Christian social ethics, regardless of who is in office. But if we take President-elect Trump at his word, our work is especially cut out for us in the coming years. Evidence of this is seen in the fact that only days after the election, the news is reporting numerous cases of violence and hate speech directed at Muslims and African Americans using Trump’s name. While some may not want to hold Trump responsible for acts he did not directly do, preachers know that words matter, and his words have inspired such action whether he intended it or approves of it or not.

Christian preachers cannot claim to proclaim God’s good news and let a presidency or populace that reflects the values listed above go unchecked. While different preachers and Christians might view political issues differently and stand at very different places along the political spectrum, concern for “the least of these” is not a progressive or conservative stance. It is a theological one. We cannot faithfully offer Christ adoration and devotion and hold our breath silently in the next when the command to love our neighbor is trampled so vigorously in the public sphere.

Christ consistently preached a vision of God’s reign. Terms have meaning by the way they stand over against other terms. “Yes” means one thing when contrasted to “no” but something slightly different when over against “maybe.” “Woman” means one thing when it is over against “man,” another when it is over against “girl.” “The kingdom of God/heaven” is often misunderstood as being a contrast between heaven and earth as if the issue at stake is spiritual versus earthly. But when the term was originally used, it was intended to stand over against “Caesar’s reign.” It was a contrast of ways of ruling the world. The reign of Caesar is power-based, death-dealing, protection of the status quo for the privileged. God’s reign, on the other hand,

I pray that the kinds of things noted above that Donald Trump said were campaign rhetoric and will not define his presidency. I hope it was all bluster and hyperbole to manipulate the media and the public in order to get elected. Until we see otherwise, however, preachers must trust that he is a man of his word; and out of our love of God and of God’s children in this country and around the world, we must be willing to speak a different vision for the world rooted in God’s word. In our sermons we must express such a longing for God’s reign that our congregations cannot help but pray and work for its advent.