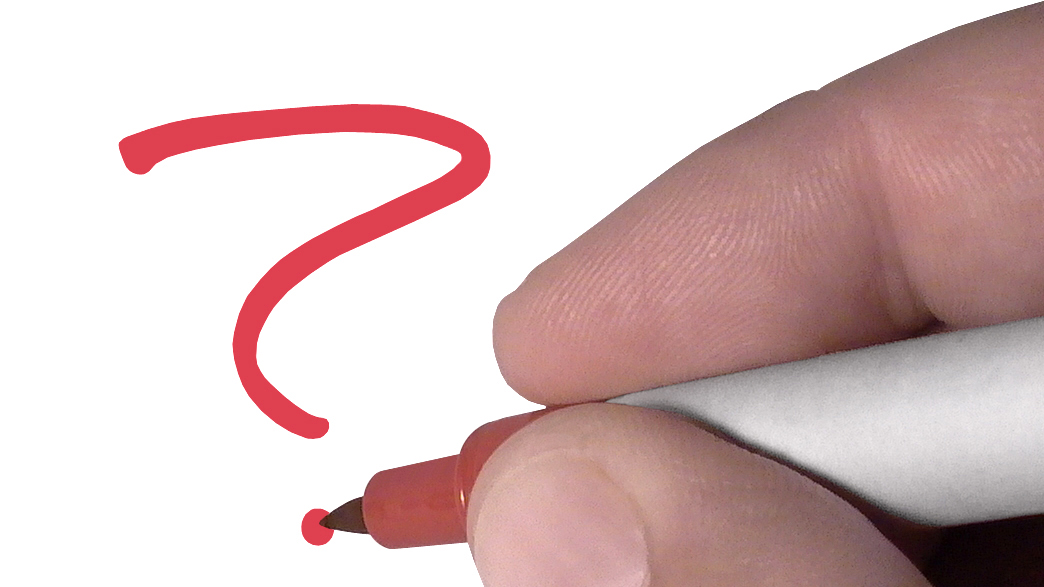 How do I preach to people when I am struggling with my own faith?

There’s the old story that John Wesley was questioning his faith and asked Peter Böhler, “How can you preach to others if you don’t have faith yourself?” Böhler answered, “Preach faith till you have it; and then, because you have it, you will preach faith.” There is much wisdom in Böhler’s answer—the gospel is not dependent even on the preacher’s faith any more than the Table is dependent on the officiant’s faith. And, I believe, attending to preaching or the sacraments will increase a pastor’s faith.

That said, I also think another approach deserves consideration, especially in our postmodern age when there is a high level of suspicion of authority that comes down from on high. When preachers try to look like they have all the answers, many hearers are turned off.

Certainly not every Sunday, but on occasion preachers do well to share their doubts with their congregations. I don’t mean that we should turn the pulpit into a self-oriented therapy session. Instead, I mean that by admitting and exploring publicly the very real questions we have about the faith, we give those in the pews permission to question as well. Instead of standing above the listeners as the doubt-less one helping those with doubts, a preacher uses such a homiletical strategy to identity with them. Too often those in the pews (and those in the pulpit) think that to have doubt is to be unfaithful. It is not! Doubt is key to growing in the faith. God and God’s ways are mysterious enough that there is always need to doubt our finite faith. And God and God’s ways are expansive enough that we can trust God with our doubt…even in the midst of our preaching.

When I was a ministerial student, I was exposed to other religions, forms of biblical interpretation, and theologies that were significantly different than the adolescent, Bible-belt faith with which I had come to school. It was a dark night of the soul. I questioned both my faith and my call to the ministry. So I went to see a theology professor who had been quite pastoral to me in the past. I knocked on his office door. He answered but didn’t invite me in as he usually did.  Instead, standing in the doorway, he said, “What can I do for you?” So I told him how I didn’t know what I believed anymore except that I was sure I didn’t believe what I once believed, and that I was thinking about not going into the ministry. With a sigh of exasperation, he replied, “What in the world ever made you think that laity don’t need preachers who have the same questions they have?” And then he closed the door and left me standing there. I returned to my dorm room and started working on next Sunday’s sermon.

Photo by Adam Ciesielski from FreeImages