Preaching from The Other Hand 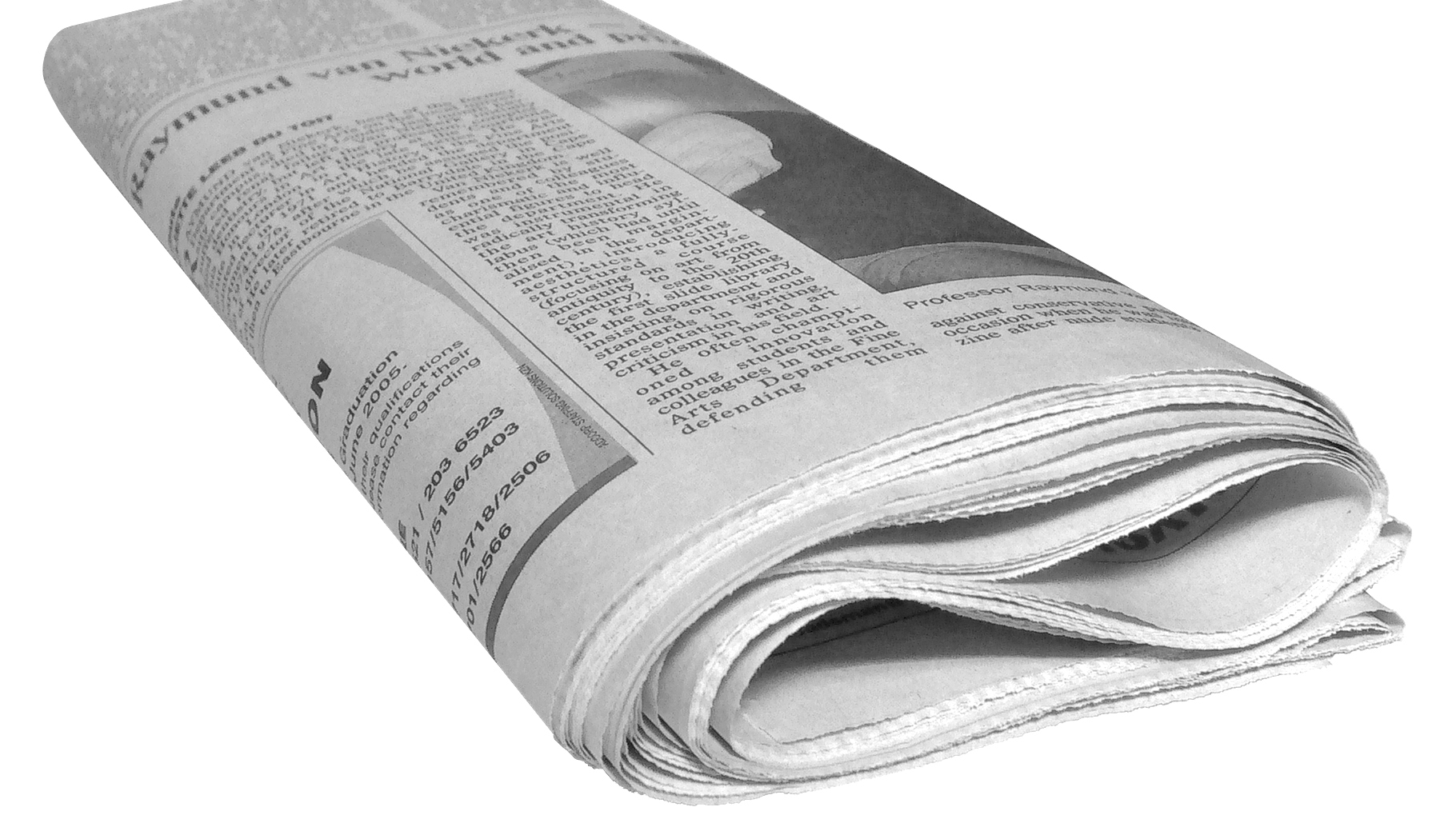 Preaching advice reminds us to keep the Bible in one hand and the newspaper in the other. I’ve taken that to heart, with my other hand consulting mainstream and alternative print and online media. My other hand consults volumes and online commentaries. This hand clips articles and essays.

I draw upon life experiences with the other hand, recognizing God in the midst of everyday life. I preach about the years I worked in AIDS ministry and lost over 400 friends and clients by the time I was 31 years old. I share about my nephew’s suicide at age 22. My brother-in-law gave me permission to speak about his addiction to meth and cocaine and subsequent treatment and ongoing recovery. I acknowledge my grief and anger over the death of my friend John Birkeland, whom I’ve known over forty years, shot to death in his bedroom closet this Ash Wednesday by two officers of the Roseville (Minnesota) Police Department as he experienced a mental health crisis. I share stories of reconciliation, of our parish’s need to engage in Holy Conversation, and of ways I observe people uplifting one another.

This past weekend I attended the first Pride celebration ever held in my Midcoast Maine town of 6,000. That evening I composed the sermon about the woman with the alabaster jar of ointment (Luke 7:36-8:3) and human nature’s tendency to judge other people’s lives instead of listening and getting to know one another.

I read the news about the Orlando shooting at Pulse, the LGBTQ nightclub, shortly before the 8 a.m. liturgy so I added this to the Prayers of the People, not knowing that 49 people had been killed and 53 were wounded.

The Hebrew word for sin means “to miss the mark” so I preached how it was largely the Church that missed the mark during the AIDS crisis. I spoke about the devastation of watching friends become disabled and die in their 20s and 30s, attending three babies’ funerals one week, how inaction by the Church contributed to more premature deaths, and misguided theology led people to reject family members.

I spoke about pockets of Christians who did the right thing: the mothers who cared for other people’s sons after their own children had died, the Catholic sisters who provided hospice care, and the Episcopal Caring Response to AIDS and the Multifaith AIDS Project of Seattle teaching other faith communities how to be supportive. Damien Ministries of Washington, D.C. had a poster of Jesus holding a suffering person. The caption read, “Those who say AIDS is sent by God have never met our God.”

The sermon concluded with the invitation to reach out to those we consider the “other,” to recognize the presence of Jesus in each person, and to work for justice. I reminded the congregation that gay, lesbian, bisexual, and transgender people are already valued members and leaders of our parish.

Orlando deaths filled my newsfeed following the second liturgy. I was later told that the sermon prepared people to engage in conversations, to consider what they need to communicate to their political leaders, and encouraged them to attend two vigils being held in Belfast, Maine, for the victims of the Orlando shooting.

Sometimes the other hand gets slapped by a parishioner who finds my sermons challenging or speaking too closely to the change she doesn’t want to make. More often, however, the sermon leads to profound Holy Conversation. A parishioner speaks of a loved one’s mental illness and says that she has never told another person about this. Another shares about a spouse’s addiction. A parishioner speaks about her 15-year-old gay grandson in Texas and concerns for his safety. A visitor shares that he had a family member who died by suicide and that the ensuing silence has been nearly as painful as the death. “You speak about the things we’ve never heard from the pulpit,” they tell me. “Don’t ever stop.”

The Rev. Christopher Szarke is a priest of the Episcopal Diocese of Maine and serves as rector of St. Margaret’s Episcopal Church in Belfast. He worked in AIDS ministry from 1987 to 1995, was a massage therapist at a hospital cancer center and a day center for people living with HIV/AIDS, entered novitiate in the Benedictine and Franciscan religious orders, and served as a hospital chaplain before entering parish ministry. His passion for preaching is rooted in the conviction that the Bible is relevant today and scripture has the power to transform the world, our lives, and bring us into union with God, no matter where we’ve been.

Photo by Adam Ciesielski from FreeImages