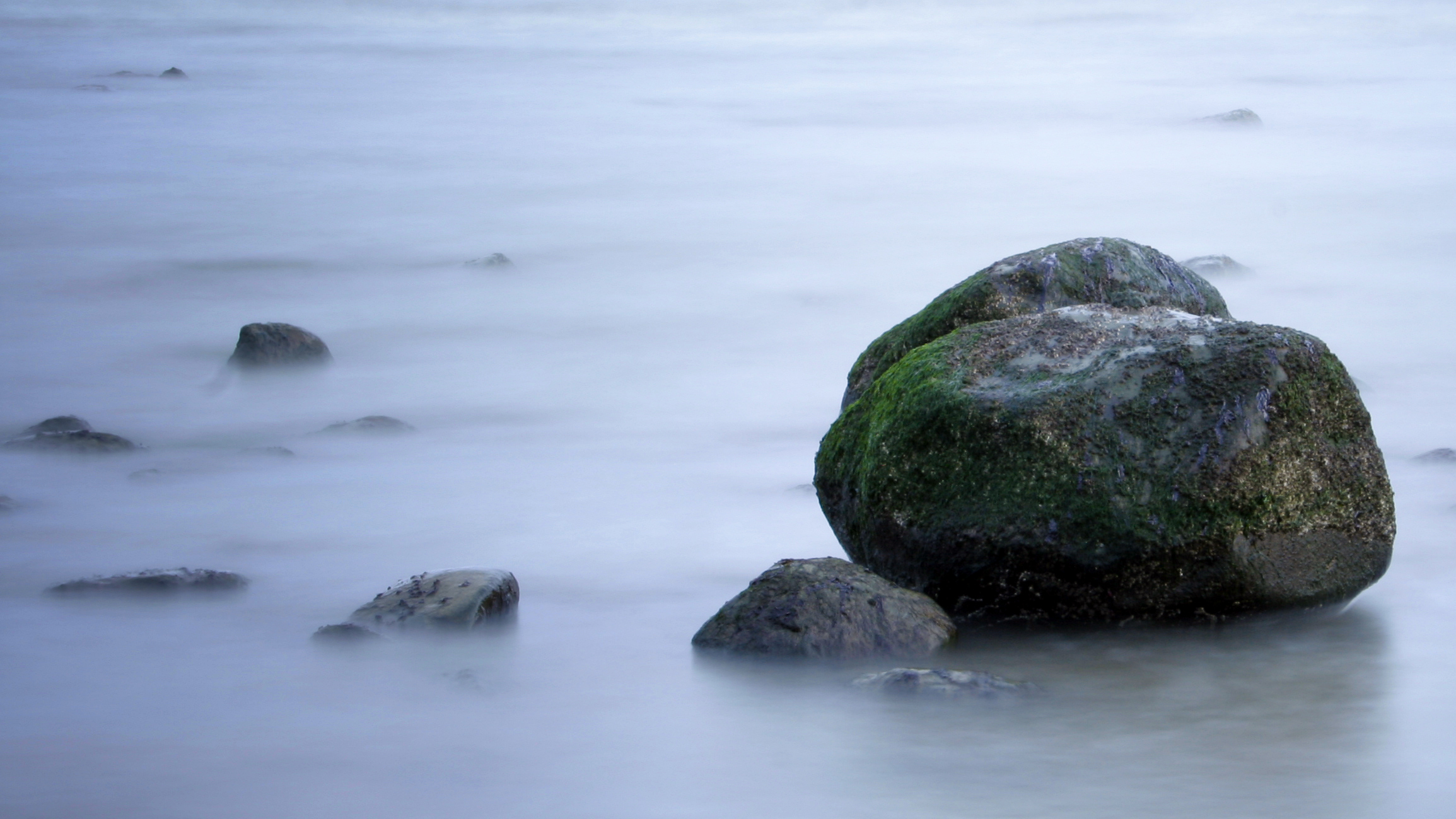 it simply blows on the smoldering embers

under the grey ash,

inviting what is beneath

the surface of silent, still waters,

into the open sea,

verbal means to a non-verbal source,

the still-point of creative encounters,

neither true nor untrue,

stand in the same day,

~~Commentary on this poem as it relates to preaching~~

Poetry makes nothing happen, reminds me of the stance or way of the heart as I preach that is associated with the “magic” that is always available, right in the middle of most preaching experiences, if we who speak can also listen deeply and attentively. Preaching, like all ministry, is about presence or being as much as it is about the words we speak and other behaviors. It involves performance and presence; doing and being congruently, but the deepest place of influence, the most powerful words are in what we are, from which what we do and say flows. As the poet Rumi writes, “Poems are rough notations for the music we are.”  A core quality of an excellent sermon is that they, too, are “notations for the music we are.” Such sermons and “half-heard moments, time and eternity stand in the same day.” This is grace as well!

Photo by Stephen ONeill from FreeImages