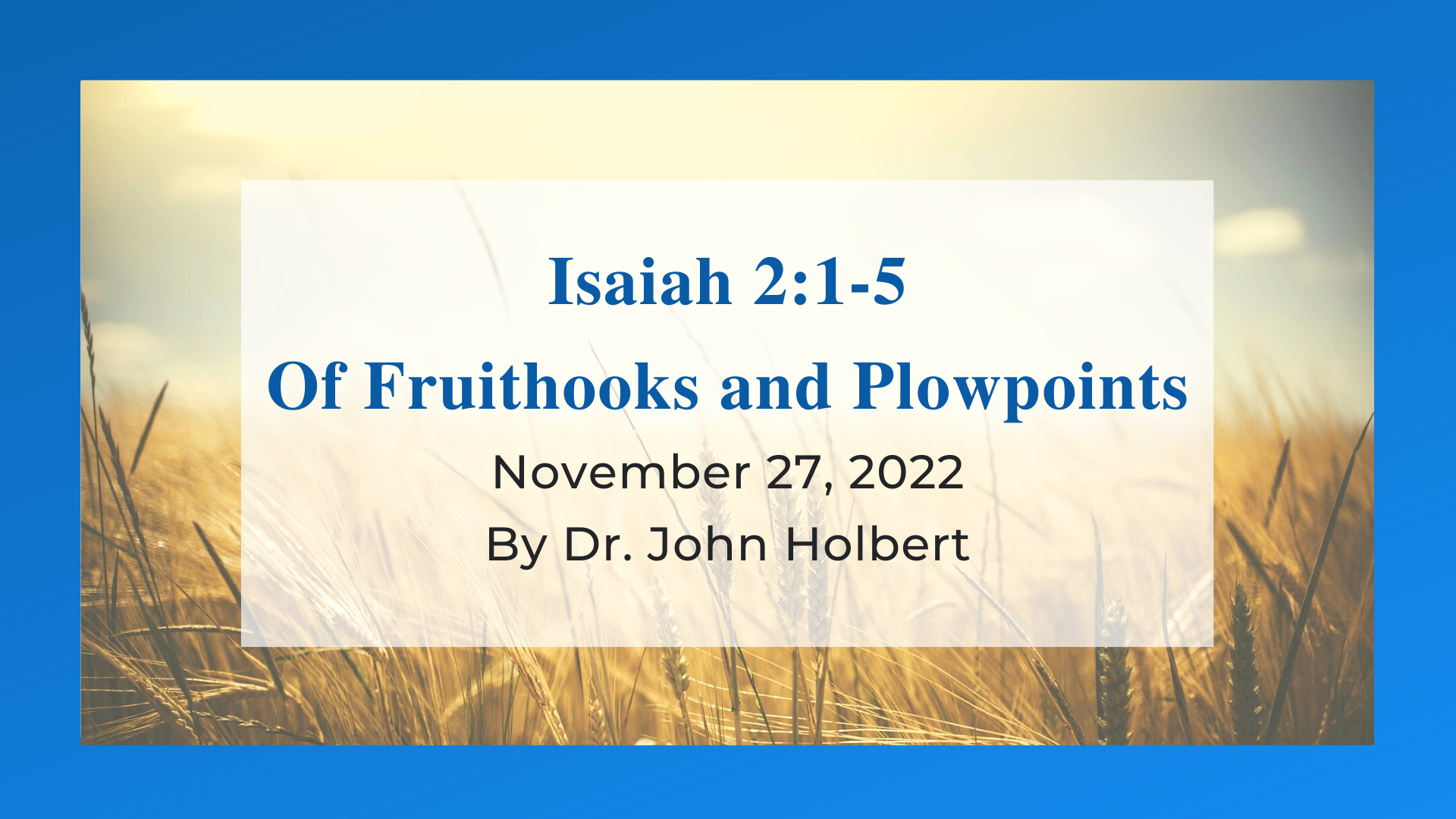 Advent is a difficult season for the church. That may be an odd statement, but ask any preacher, and she will say, “The congregation is eager for Christmas hymns, since the malls and shops have been blaring carols (in generally painful arrangements) since before Halloween.” “White Christmas” it turns out is the most recorded Christmas tune ever (I just learned this from my AARP magazine, a source of facts for the aged and others). Why not “O, Little Town of Bethlehem” for the first Sunday in Advent? What’s the harm? Must we hear “Come, Thou Long Expected Jesus,” announcing that delay in the natal feast? Why do we have to have the four Sundays of Advent anyway? That ubiquitous Advent wreath demonstrates all too clearly that we are a long month from The Day. Besides, that pink candle is looking somewhat the worse for wear.

But Advent it is, despite our eagerness for presents and glitter and food, food, food. Let me say clearly that I like Advent as a preparation for the unfolding of God’s great plan for the coming of the Christ child. Why send the baby at all, and why celebrate his coming with the blare of trumpet and loud Hallelujahs if we have not a clue what all the fuss is about? Isaiah 2:1-5, one of the Hebrew Bible’s choice bits, offers us the first reason that God had in mind for Jesus’s magical birth. In the light of that birth, says Isaiah, we need to destroy all those swords and spears (in the modern case, all those missiles, and tanks), and turn to the tending of food for all. If I might put the matter slightly differently, instead of slaughtering one another, perhaps we could instead concern ourselves with feeding one another.

This first implication of the coming of Jesus takes on special resonance this Christmas. Russia’s invasion of Ukraine, for no discernable reason save the absurd desire on Vladimir Putin’s part for more land as a part of some supposed Russian empire, has led over the past 9 months of horrors to the lobbying of Russian missiles into Ukraine, the ground assaults of Russian troops into Ukraine, and the fierce and unrelenting counterattacks of the surprisingly intrepid Ukrainian troops. As a result of this unprovoked war, hunger has again reared its empty jaws, since Ukrainian grain has been blockaded in ports. And though the Russians for about a month have allowed that grain to be shipped to waiting people, just this week, Putin has again demanded that the grain ships not be allowed to sail. In short, the swords and spears, far from being turned to plowpoints and fruithooks, have to the contrary been used to savage people on both sides of the conflict. Isaiah’s 2700-year-old call for disarmament and the concomitant urging for war implements to become agricultural tools have once again gone unheeded.

Isaiah dreams of a time, “in the latter days,” when YHWH’s mountain of Zion, Jerusalem, will become the highest of the mountains, lifted “above the hills,” whence “all nations will flow.” “Multitudes of people” will arrive there and say, “Let us go up to the mountain of YHWH,…so that YHWH’s actions may ring out, and so that we might walk in YHWH’s paths.” Note the clear emphasis that Isaiah places on YHWH; it is YHWH’s mountain, YHWH’s actions, YHWH’s paths. And it is also YHWH’s Torah, the divine word that comes forth from Jerusalem.

Is.2:4 describes in detail what the Torah demands. It is the Torah of justice and righteousness, where YHWH will “arbitrate among nations, will moderate for multitudes of people.” Why? “In order that they might forge their swords into plowpoints and their spears into fruithooks.” The familiar translation of “plowshares” is not as understandable as it might be. The image is of an iron edge placed on a wooden plow for increased plowing ability, hence “point” is to me clearer. And “pruning hooks,” while OK as a description, is perhaps too context-specific for our modern time. The more generic “fruit hooks,” which could include any agricultural tool that aids the growing and harvesting of fruits, from olives to oranges to figs, is a better descriptor.

Once the swords and spears have been reforged, “nation shall not lift up sword against nation,” since there will no longer be any swords to wield, and no nation “will teach or learn (the Hebrew verb means both) war ever again.” That is the ultimate promise of Isaiah, and the early Christian readers of this oracle connected it to the coming of Jesus of Nazareth. Of course, it sounds like the ravings of a lunatic, the pie-in-the-sky babbling of an errant fool. Or perhaps it is the concerted and deeply-held convictions of any Christian who believes and hopes against reality that the coming of Jesus can finally make all things new, that Christmas is more than presents, and glitter, and food, but is in fact an announcement that the world we see is not the world that always will be. Peace and justice and profound hope for the world is possible, and the little Bethlehem baby is a sign of that truth. We need Advent as a reminder that Jesus’s coming makes great things possible. Light that first Advent candle, and imagine a world without swords and spears, without missiles and tanks, and look forward to the One who comes to bring light into the dark world, trailing plows and fruithooks with him.