My Fieldtrip to a Parallel Universe 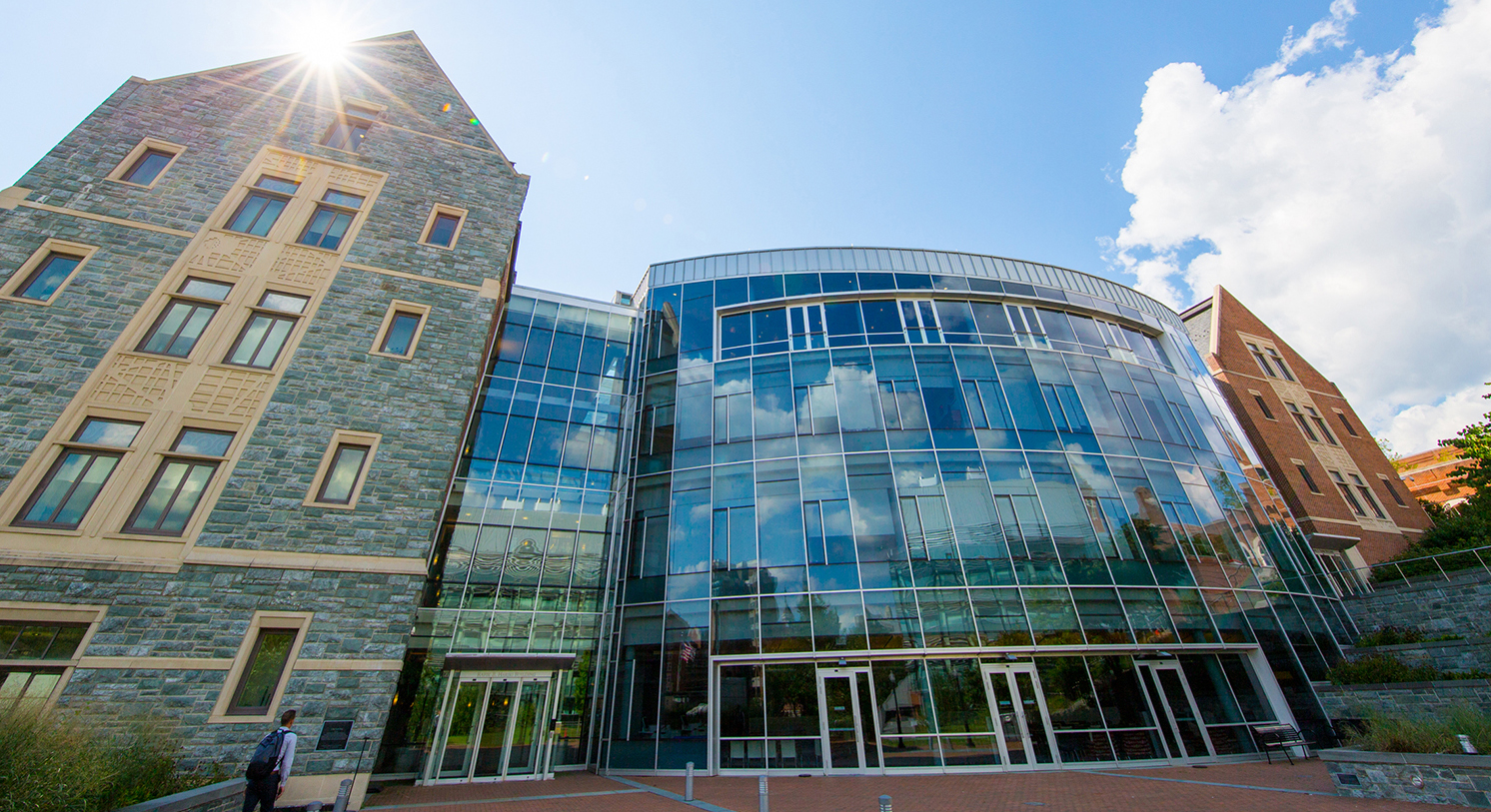 My Fieldtrip to a Parallel Universe

I mostly enjoy going to professional meetings, like AAR/SBL and the Academy of Homiletics. But every now and then I fantasize about crashing someone else’s guild. Why couldn’t I attend the international convention of Edgar Allen Poe Impersonators? What’s to stop my registering for the Mystery Writers of America Annual Meeting? Or the Annual gathering of the International Association of Professional Cake Decorators? I shivered over the Tell Tale Heart in high school English. I enjoy mystery novels, and I love cake, especially the frosting. But I suppose my lack of expertise in those areas would mean I wouldn’t have much to contribute.

When David Murray, President of the Association of Professional Speechwriters, called me last year and invited me to offer one of the keynotes at their annual gathering, my heart fluttered with excitement- finally a fieldtrip to another guild, an inside peek at another world, the world of freelance speechwriters and those who write speeches for CEO’s and University Presidents.

Murray is the President of the Association of Professional Speechwriters and the editor of the prestigious Vital Speeches, a periodical that, since 1935, has published speeches that represent the best expressions of contemporary thought in America. As of 1995, the magazine had published speeches by every president since Roosevelt, although the publication has avoided campaign speeches.

Murray is also the editor/curator of the site Vital Sermons, which publishes effective, memorable sermons from a wide spectrum of today’s best preachers. https://www.vitalsermons.com/  I have the privilege of serving on the Council of Advisors.

That’s how I found myself, last Tuesday, October 22, seated in a large room at the McDonough School of Business at Georgetown University, a guest in a parallel universe with speechwriters from 22 countries.

I was last to speak on the schedule, at the end of a day that had started at 8:30. Usually, when that happens, I can’t think of much but how I’m going to do when it’s my turn. This time I was distracted from my anxieties by a series of fabulous speakers!

First up was Viv Groskop, a British journalist, writer and comedian who offered insights from her recent book How to Own the Room: Women and the Art of Brilliant Speaking, offered savvy advice on what to do when you bomb (Apparently this happens to comedians and not just preachers!) and profound insights into finding your own speaking persona: whether Extroverted and Confident (Michelle Obama), Introverted and Intense, or possessing Quiet Power (Angele Merkle). I just bought Viv’s book on Amazon.

Later there was an absorbing presentation by Dana Rubin on her project of curating historical speeches by women. Dana is a communications consultant, speaker, and writer whose focus is women’s speech, voice, and thought leadership. She noticed that, in all the anthologies of historical speeches, only about 10% of the speeches were by women. She set about to find and make available seminal speeches of women throughout history. The result is the Speaking While Female Speech Bank https://speakingwhilefemale.co/what-isspeaking-while-female/ It features historical voices like  Elizabeth Cady Stanton, Sojourner Truth, Eleanor Roosevelt, and Barbara Jordan, as well as younger, less familiar voices like Rachael Denhollander, Lidia Thorpe, Claire Lehmann, Mhairi Black, and Greta Thunberg.

Next Amélie BLANCKAERT, Amélie has a accountCEO at COUP DE PLUME, a French agency providing strategic communication advice for CEO’s and Executives spoke passionately about the power of words to change the world.

Then Lech Mintowt-Cryz, executive speechwriter for Shell in the UK spoke of the importance of a relationship of trust between the speechwriter and the person for whom he/she writes speeches.

There was a highly practical workshop by Robert Lehrman and Eric Schnure, who for years have taught a speechwriting course together at American University. They are the authors of the classic, recently revised Political Speechwriter’s Companion.

Then I was up, making a talk called “Scene is the New Story,” based on my new book Making a Scene in the Pulpit: Vivid Preaching for Vivid Listeners. https://www.amazon.com/Making-Scene-Pulpit-Preaching-Listeners/dp/0664261566

They were a receptive audience, laughing at my jokes and continuing to sit upright with their eyes open to the end. Still, as always, I brutally critique myself. It’s what I do.

I should have started with a personal story.

I should have left time for Q and A at the end. I shouldn’t have said “um” as often as I did.

I should have let the AV support staff (Brian) advance the slides from the back because the clicker kept sticking.

But no animals were killed and people seemed to get something out of it.

The conference ended on a high note with an inspiring speech by David Murray entitled, “What Only a Speech Can Do.” He began by asking us, “In this digital age, when you could all have stayed home and watched this speech on YouTube, Why have you spent time and money to gather together in this one room to hear someone speak?” He quoted novelist Franz Kafka’s remark that “a novel must be the axe for the frozen sea within us” and Australian journalist Lucinda Holdforth’s adaptation of it, that “a speech is the axe for the frozen sea between us.” By means of several clips of famous speeches, Murray reminded us of the unique communal experience that only a great speech (I would add, or sermon) can produce, sorely needed in our isolated times. Inspiring us with a vision of the crucial nature of the work speechwriters do, Murray offered a benediction of sorts, wishing participants a productive year ahead as they said their good byes and went their separate ways.

I hope my humble talk was of some help to those present. I have no doubt the Conference was a great benefit to me. It was a chance to learn new resources and strategies for the profound public speech that is the goal of both homiletics and speechwriting. Thanks to David Murray for the invitation and to the gifted group of speechwriters who allowed me a brief glimpse into their world! I hope our paths cross again.