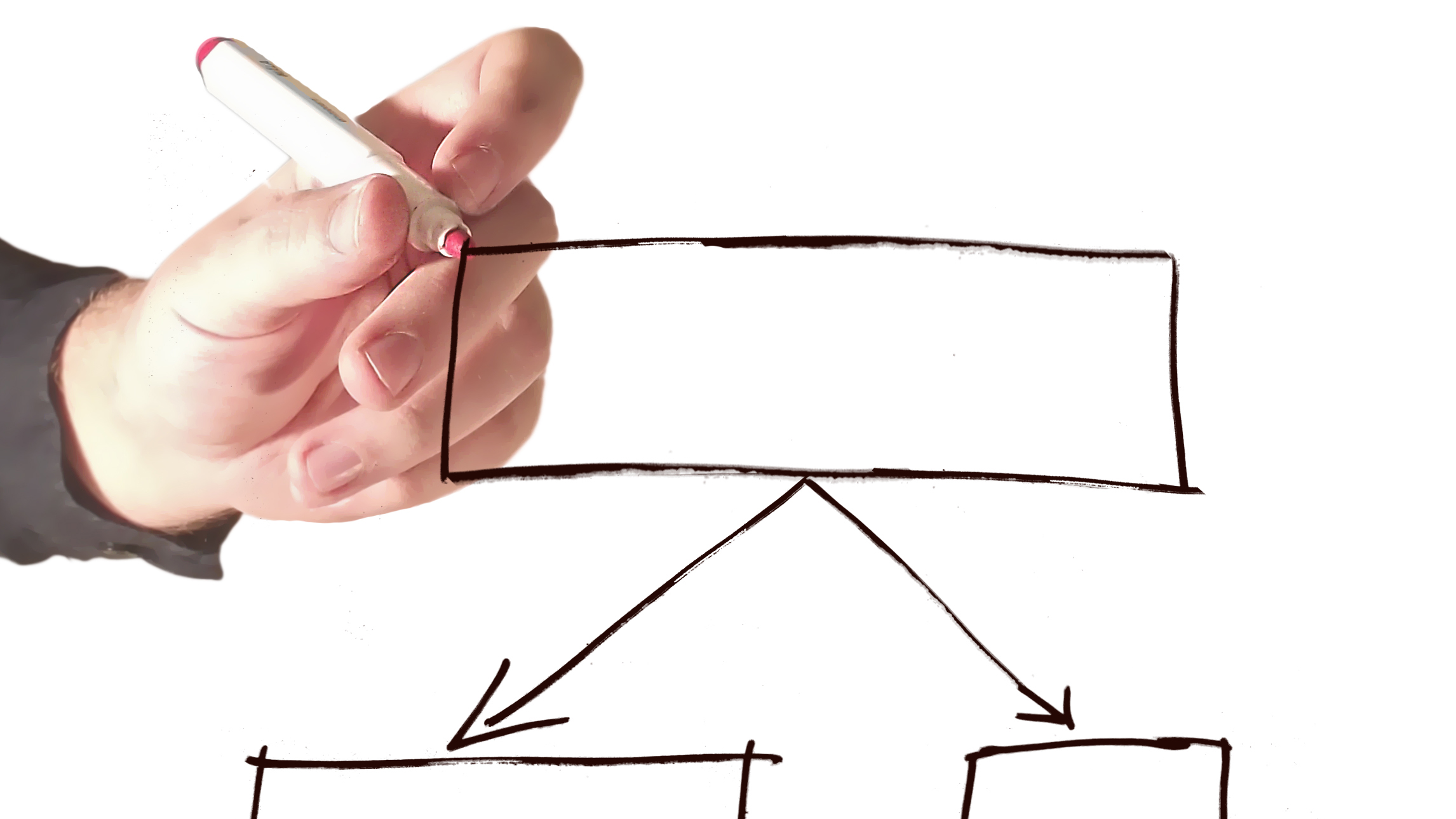 Let’s be clear, while there are a myriad of styles of preaching these days—everything from the traditional three-point sermon to creative narratives—there seem to be only two approaches in terms of what to preach on. I don’t mean the topic of sermons; those number in the myriads as well. I mean when it comes to selecting a biblical text for the message.

If you’re a preacher, this is not a news flash. You know this. But for those who listen to sermons this could be news to you. The two approaches are lectionary and topical series. The latter one is clear enough, usually somewhere between four to six weeks of sermons focused around a theme. Sometimes it’s based on a new book on the market, maybe Barbara Brown Taylor’s Learning to Walk in the Dark, something like that. The pastor, obviously moved by what she/he has read, feels inspired to use it as a kind of outline for the series. The preacher doesn’t copy the book, but uses it as inspiration for the series. The congregation might even be reading along during the week.

Or a series could be based on cultural trends: March Madness in college basketball inspiring a series on Jesus’ march to Jerusalem at the end of his life, a kind of madness; the race for the White House inspiring a series on running the Christian race with faithfulness, that sort of thing. Whatever kind of series, preachers have to come up with biblical texts for each Sunday.

The lectionary, on the other hand, is a scheduled list of biblical readings for each Sunday that spans a three-year cycle. The cycle is intended to mirror the three-year ministry of Jesus, and each year is devoted to one of the three synoptic Gospels—Matthew, Mark, and Luke. (Yes, I know, there’s a fourth Gospel. It gets treated here and there all three years.) Preachers who use the lectionary don’t search for biblical texts the way series preachers do. Instead, they face four choices each week: an OT narrative, a Psalm, a Gospel reading, and an epistle reading from the NT. (There is, by the way, a new narrative lectionary that some churches are using.)

So while there are all sorts of topics for preaching and styles to consider, these two basic approaches hold sway. When I wrote my book The Fully Alive Preacher I confessed that I have two missions in mind on this topic: introducing the lectionary to those who only preach series and helping lectionary preachers consider another way. In other words, there are strengths and weaknesses associated with each.

For example, shortly after 9/11, when I shared my sermon title and text with the church where I would be preaching come Sunday, they politely told me, “We preach from the lectionary.” Period. As for series, I know a school teacher who recently said that the sermon series in her church feels more like a professional development day in the school district, nothing all that much biblical about it. Both of these examples could be extremes, but there are limitations to be sure.

Lately I’ve been pondering a third way, an old practice that seems to have gone out of fashion. The technical name is lectio continua, which is Latin for “continuous reading.” In other words, preaching through the books of the Bible. To be clear, I’m not picturing 27 weeks in Matthew or 42 weeks in Genesis. I sat through one of those for over a year when I was in college, my Bible falling open each week to the same book, and most of us in the congregation weary. We felt like the Israelites in the wilderness. No thanks.

But what if we preached four weeks of highlights from Philippians, six weeks of highlights from Exodus? In my mind, the biggest problem with lectionary and series preaching alike is how rarely the context of a passage is noted, although this is especially problematic with topical sermons with one verse from here and another from there. What if preachers helped the church see how different pieces of Scripture hold together, how those pieces interact with other books of the Bible too, which turns out to be a whole lot more nuanced than most folks imagine?

Supposedly more people can name the four Beatles correctly than the four Gospels. Ouch. If biblical illiteracy rates are as bad as some claim, perhaps a return to preaching the books of the Bible might be worth exploring.

Mike Graves is the William K. McElvaney Professor of Preaching and Worship at Saint Paul School of Theology, a United Methodist seminary in the Kansas City area. He is an ordained minister in the Christian Church (Disciples of Christ), serving also as Regional Minister of Preaching for the Greater Kansas City Christian Church. He is the author of several books, including The Fully Alive Preacher (Westminster John Knox, 2006) and The Story of Narrative Preaching (2015). He and his wife have three grown children and one amazing granddaughter.

Photo by Svilen Milev from FreeImages