Is Preaching Without Notes the Gold Standard in Preaching? 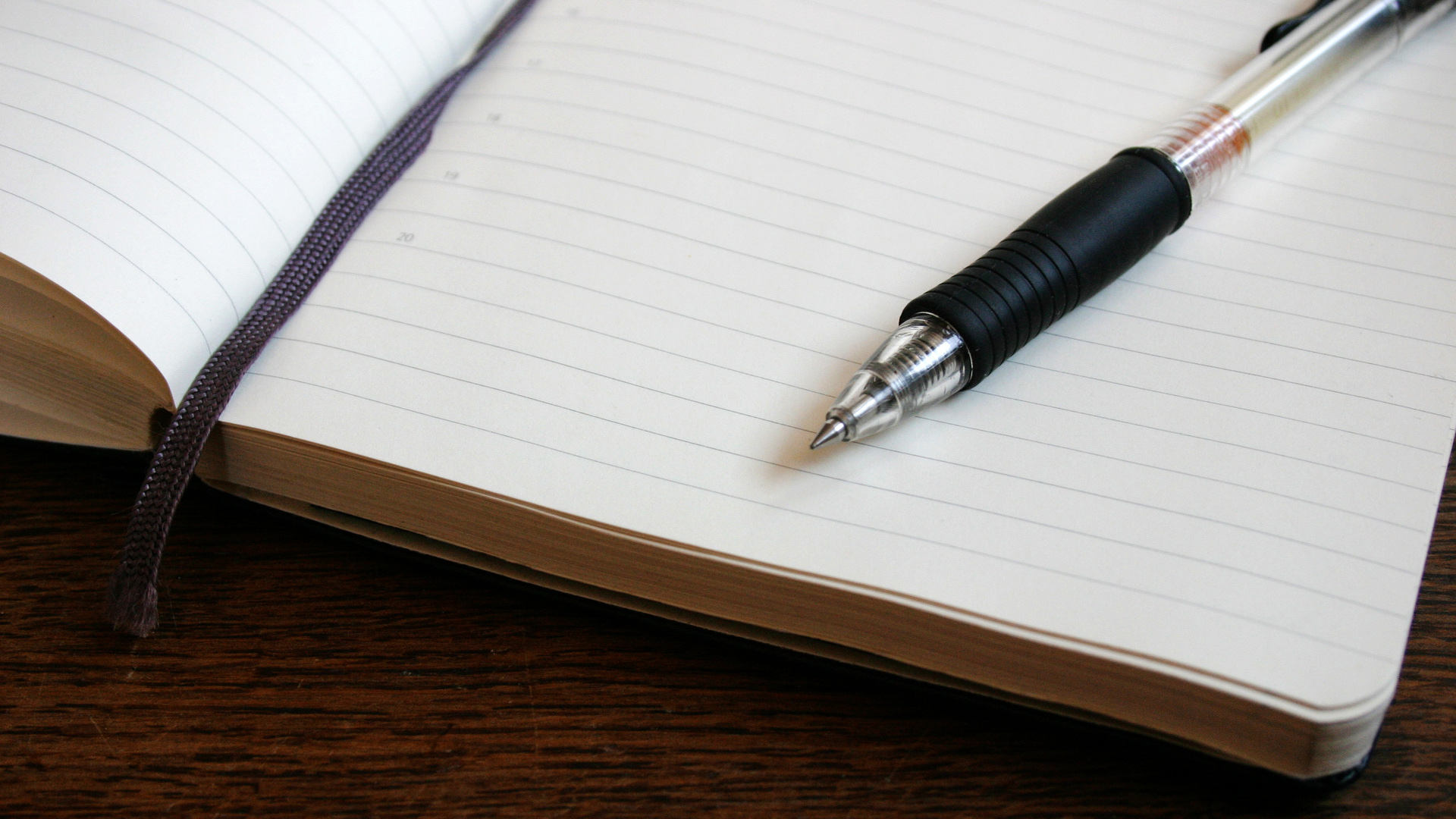 Is preaching without notes the gold standard in preaching?

—Participant at the 2016 Young Preachers Festival, Church of the Resurrection

The simple answer to this question is, No, there is no single gold standard for sermon delivery. But the question raises bigger issues that deserve a more complex answer.

One of the issues has to do with the preacher’s memory. Some preachers have strong memories of the type needed to memorize a sermon and thus preaching without notes can enhance the effectiveness of their sermons. For preachers whose memories are not as strong for this sort of memorization (including yours truly) spending long hours memorizing a sermon robs the preacher of time that could be spent strengthening the content of the sermon or attending to other pastoral responsibilities. Many new preachers assume preaching without notes takes less time than preaching with them, because they assume there is less writing (of notes or a manuscript). Seasoned pastors know the opposite is true. To give into the temptation not to write out one’s sermon (whether in detailed notes or in manuscript form) leads to sermons often filled with tangents, ill-formed sentences, and the like.

A second issue has to do with congregational perception of preachers that use notes and those who do not. Different congregational contexts appreciate different things. Some congregations appreciate seeing that the preacher has notes on the pulpit—they serve as a sign that the preacher has prepared for the sermonic event by being open to the movement of the Holy Spirit in the course of study. Others appreciate the appearance of extemporaneity in the pulpit—a sign of the movement of the Holy Spirit in the service itself.

Third, the main issue at stake is one of engagement and intimacy between the speaker and the listeners. Using notes or a manuscript is never justification for reading to the congregation instead of conversing with them. Nor does it justify preaching to the pulpit with one’s head down instead of preaching from the pulpit while making eye contact with the hearers. Using notes or a manuscript still requires enough rehearsal that one is not so anchored to the ink blots on the pages that real contact with the congregation is lost. Too often, preachers think “performance” is a bad word implying one fakes the sermon. In the best sense of the word, however, to perform a sermon means that preachers speak and embody the sermon in ways that serve both the content and the listeners. Using notes does not relinquish the preacher from the responsibility to perform well any more than preaching without notes assures a good sermonic performance. Both methods take work, and both methods can be effective ways of communicating the gospel in ways that affect people’s lives.

Photo by Chris Greene from FreeImages