Is It a Bad Practice to Re-preach a Sermon For a Different Audience? 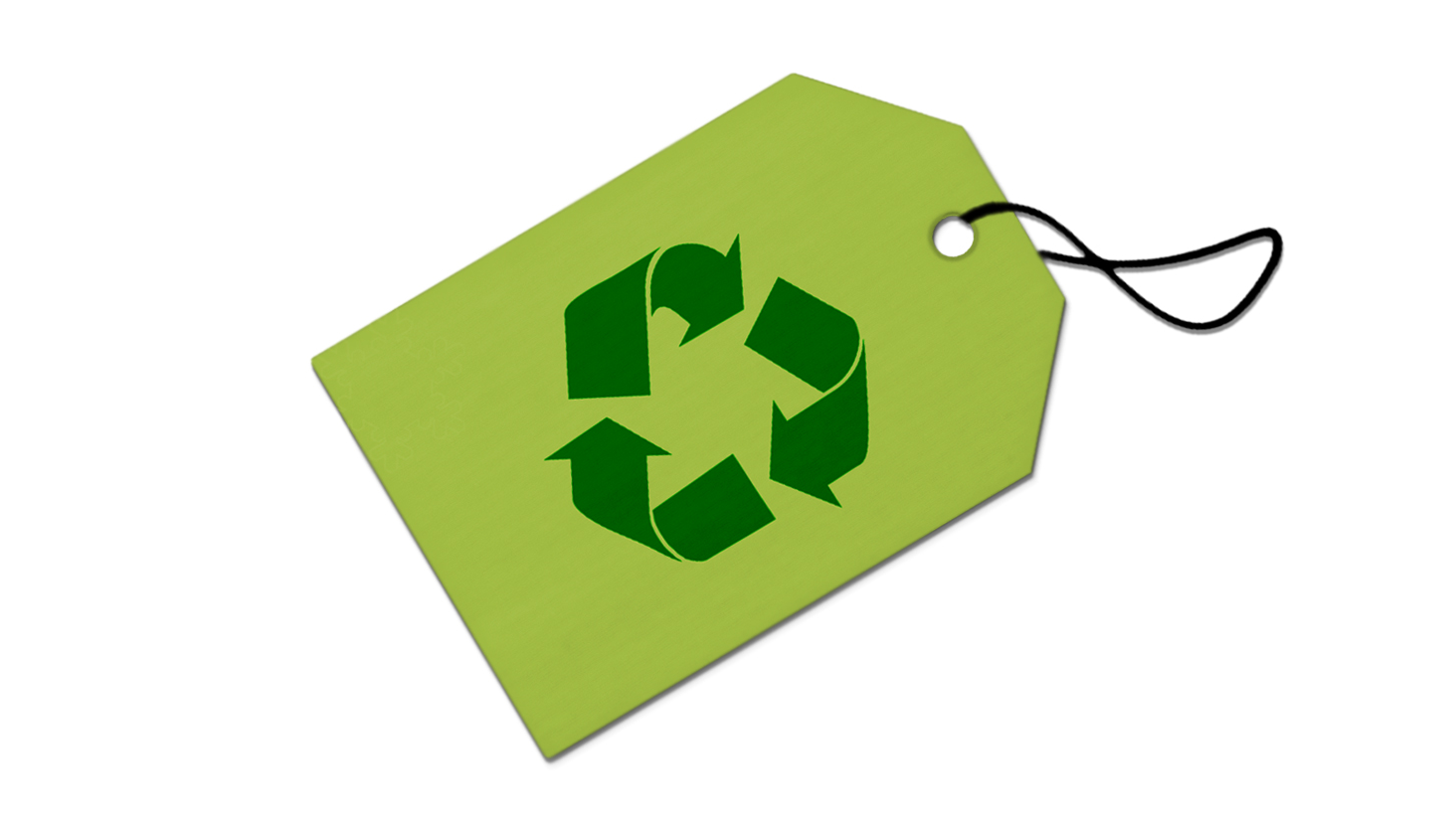 Is it a bad practice to re-preach a sermon for a different audience?

—Participant at the 2016 Young Preachers Festival, Church of the Resurrection

Let’s start with the No. No two homiletical contexts are the same. Different congregations have different needs, theological orientations, and the like. Different liturgical seasons and occasions suggest to the preacher different theological and pastoral themes and different approaches to biblical texts. Different historical moments in the wider world call for different kinds of responses and commentary from the church. In sum, then, preaching a sermon written for one particular situation in another particular situation is like hammering a screw into a plank of wood.

But… there’s always a but… yes. As Fred Craddock used to say, “If a sermon isn’t worth preaching a second time, it probably wasn’t worth preaching the first time.” Quality, effective sermons that are based on solid exegesis and sound theology and ethics and approach listeners prophetically and pastorally as the message calls for can and should be preached for different congregations… sort of.

The “sort of” in the previous paragraph hints that my answer to this question is really not yes or no, or even yes and no; my answer is “Yes, but.” Yes, the core of a good sermon is certainly worth preaching in more than one context for more than one congregation. But it should be revised every time it is re-preached to fit the new context. The sermonic claim may translate from one context to another, but the imagery and language used to carry it should be tailor-made for the new listeners, in relation to contemporary events, and so forth.

When I was a young preacher assigned to a new church, I re-preached a sermon that had been well-received at my previous congregation. It was not well-received the second time I preached it. The sermon dealt with the church’s call to hospitality. The first congregation in which I preached the sermon was a multicultural, multiracial inner city church. The second was a suburbian, white congregation situated in a community experiencing white flight. The first church heard the sermon as an affirmation of the community it had become—rightfully so. The second church heard it as a challenge to their status quo—again, rightfully so. But I did not revise the sermon to take into account the resistance of the second congregation so that they experienced the challenge as condemnation instead of call. Were I able to go back in time, I would have changed the sermon not to dilute the message and the challenge but to ease the congregation into it more slowly.