How Can We Reach Youth and Teens in Our Preaching? 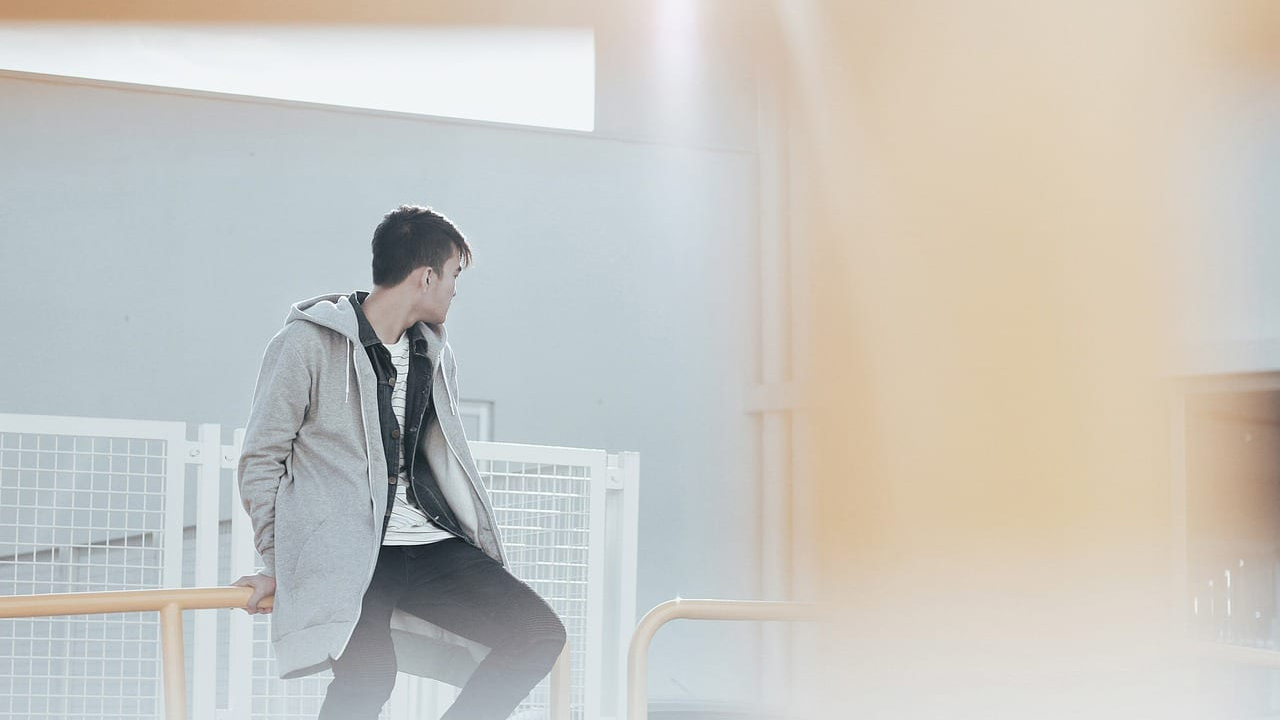 My cousin pointed me toward the gym: “You have to experience our contemporary worship service!” she said. She headed the other way to prepare for her 3-4 year old Sunday school class. As a Catholic visitor who was already a little late, I slid onto the bleachers and moved to the top bench. Below me, the rock band played the theme song to “Tommy and the Who”/CSI. The early to late-middle aged worshipers on the gym floor rocked and swayed in the energy and enthusiasm of the moment. I looked to my right. On the same bench about ten feet away, slouched a fifteen year old boy with a scowl on his face, his arms crossed over his chest. Leaning against the wall, he was not engaged. The beat of the music did not capture his attention. When the preacher began to preach, he pulled out his phone and connected—to something or someone, somewhere else.

How can we reach youth and teens in our preaching? How do we connect? I was keenly attuned to that young man’s particular body language because at that particular moment I was in the thick of a study of 561 high school-aged listeners, asking “How do we connect with you in our Sunday preaching?”[i]

What did I find? I found, to my surprise, that almost nobody is asking that question. Empirical studies of youth response to Sunday preaching, in both the Protestant and the Catholic world, just aren’t. That same fifteen-year-old has been meticulously studied about what shoes he wears, which fast-food he prefers, and what websites he visits. But do we know why preaching that fires up his mom and dad, leaves him cold? We can speculate. We can make assumptions. We can create strategies and action plans based upon those presumptions and those deductions. But unless we ask, we do not know.

How can we reach youth and teens? In my own young listener study, the most consistent response about how to connect in preaching was “Relate to me” with its correlated “And let me relate to you.” The high school youth surveyed were not looking for entertainment. (They know where to find that and it may not be us…) They were looking for preachers to help them to make sense of world in which they live, one who was “real” and spoke to them. When asked how to connect with him, one youth surveyed said, “Don’t talk to me like I’m a fifty year old man.” Many felt left out, like they consistently overheard a conversation that was directed to someone else. So how do we reach them? First, be reachable. Sit with them. Listen to them. Each preacher has his or her own youth who have unique perspectives and needs and longings. Hear them.

If we deeply respect that God is already at work in their young lives, we will take the time to hear their stories. Simple interview or group questions such as “What is the most beautiful thing that you have ever seen?” and “When have you felt that God has helped (or been with) you in your struggles?” and “In what way do you sense that God is calling you to grow?” will reveal their particular images, word usages, experiences and sense of call of the Transcendent. They may or may not be highly articulate about God and faith. They may slouch against the wall. They may not use “churchy” words. But when alert to their content and their expression, a preacher can be more intentional about crafting a sermon or homily that connects with his or her own youth.

In addition, young people hunger for role models and heroes. Pastors have the opportunity to model virtue and holiness through words that care enough to deeply connect: in preaching, we can name their difficulties, their despairs and their darkness; we can open up hopes and dreams and aspirations. But most importantly, as we preach the Paschal Mystery, we can persuasively name the Agent who transforms that darkness to light and that death to life. For many youth, even church-going ones, God/Jesus/Holy Spirit is just one more latte on the menu at Starbucks and quick fixes to problems can be found on the internet. Is there more? Can we pass on the story of the God who is God, Jesus Christ who is God who came among us, and the Holy Spirit who is present here and now as the Comforter of Comforters? That Someone, somehow, is calling them. Let us be listening.

[i] Karla Bellinger, “Are You Talking to Me? A Study of Young Listeners’ Connection with Catholic Sunday Preaching.”