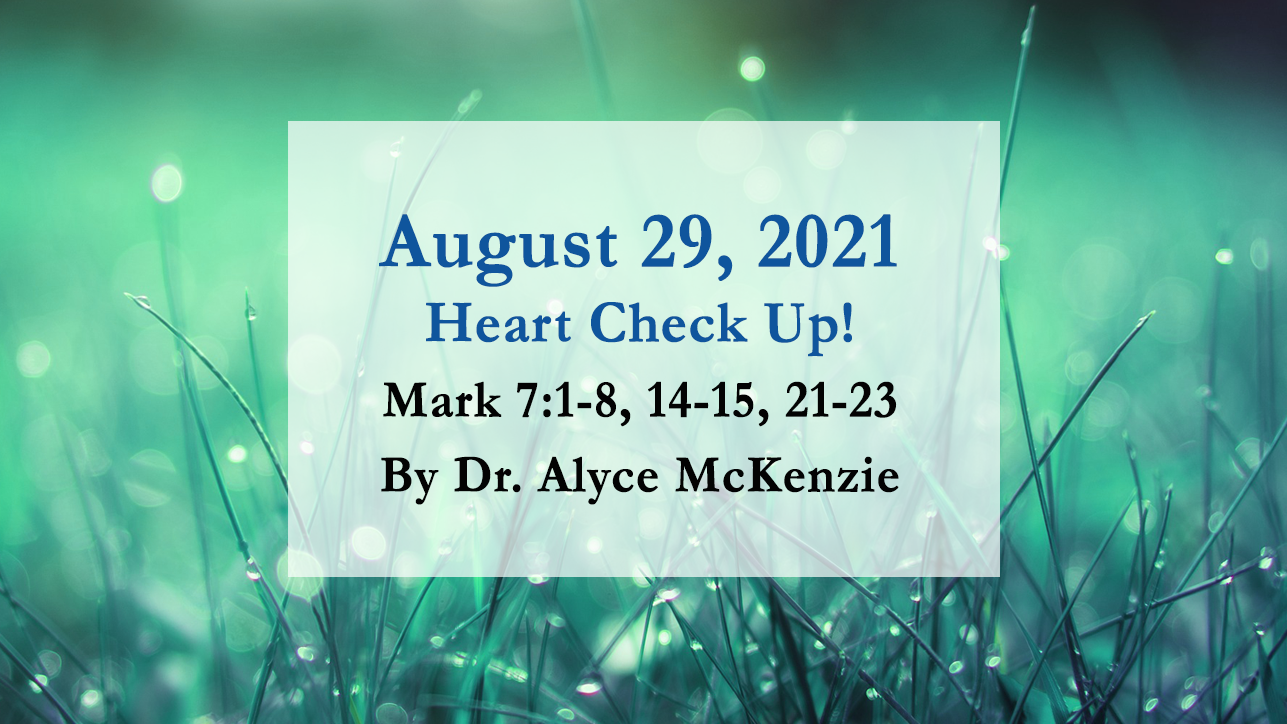 In the 1997 movie As Good As It Gets, actor Jack Nicholson plays an obsessive-compulsive author of more than sixty romance novels named Marvin Udall. He lives alone in an exclusive New York City apartment, and he is a busy man. He spends several hours a day writing about love and romance. He also spends quite a bit of time making sure he doesn't step on the cracks in the New York City sidewalks and that no other occupants of the sidewalk so much as brushes against him as he walks along the crowded streets.

Another of his favorite pastimes is insulting everyone with whom he comes in contact and fouling the air with his prejudices, whether they are against his gay neighbor or the Jewish patrons of his favorite restaurant who dare to sit at his favorite table. When anyone tries to have a humane conversation with him, he proves to be the world's poorest listener. So absorbed is he with protecting his personal world from contamination that he checks out of conversations when they don't directly concern him and his needs.

There's one other pastime the busy Mr. Udall engages in. That is his daily hand washing ritual. He opens his medicine chest, and there is row upon row of gleaming amber bars of antiseptic soap, individually wrapped in cellophane, never before touched by human hands. During his daily hand washing ritual, he goes through several bars of soap. He swipes each bar only once across his palms before discarding it and unwrapping another, in between rinsing his hands in water so hot it nearly raises blisters.

Verbal garbage that wounds others and hands clean enough to eat off of. Jesus reminds the Mr. Udall in us all that "it is not what goes into the mouth that defiles a person, but what comes out of the mouth that defiles." In fact, the whole plot of this movie can be summed up as Mr. Udall gradually living his way into the truth of the pithy, pungent saying of Jesus that lies at the heart of this passage: "There is nothing outside a person that by going in can defile, but the things that come out are what defile" (Mk. 7:15).

Jesus often coined short sayings or proverbs that shed light on specific situations. When we know who coined them, we call them aphorisms. Here Jesus' aphorism counters the Pharisees' criticism of his disciples for not following their pre-meal hand washing ritual. Implied is a broader criticism on their part against Jesus and his disciples for not observing their rules for what one could and could not do on the Sabbath and for associating with those they viewed as unclean.

The spirit of Pharisaic Judaism intended these external rituals to keep the inward heart focused on the heart of the Torah. The goal was to keep a people mindful of their duty to God and neighbor while immersed in the details of daily life. Jesus knew that even the best intentions can become corrupted. They can become substitutes for devotion to God while our hearts are occupied with thoughts that promote our agendas and whittle others down to size. We can "honor God with our lips," while our "hearts are far from God" (Mk. 7:6 quoting Is. 29:13).

Clean hands by themselves are not enough. Cleanliness may be next to godliness but it makes a poor substitute! We need to have pure hearts before we can have pure and wholesome words. The pure in heart are those who are spiritually pure rather than ritually or ceremonially clean. Jesus, centuries before the advent of annual health checkups, is recommending that we all get our hearts checked!

When my brothers and I were growing up we got in the usual fights and hurled the usual verbal garbage at each other. My mother would shake her head and say, "I wish you three could hear yourselves." We can all recall hurtful words with which we have fouled the air around us. Looking back, we wish the childhood saying had been true: "Sticks and stones may break my bones, but words can never hurt me."

No one can achieve purity of heart and speech without the help of God. The habits of judgmental gossip and subtle self-promotion are hard to break. The pure in heart are those who consistently, repeatedly allow God to cleanse them of these corruptions.

They are those who find allow God's light to shine in their hearts to give the light of the knowledge of God in the face of Jesus Christ (2 Cor. 4:6).

Try listening for healing, wholesome words this week, as well as speaking them. I tried it, and overheard a young father say to his toddler son in a grocery store checkout line, "I love you. I'm so glad I get to be your dad." As he tousled the toddler's hair and the boy smiled, a millimeter of the pain of the hurtful words I've spoken as a parent and heard other people speak, slipped away. I felt refreshed and for some reason, a bit hopeful.

I was on the phone with a relative. They were complaining about a run-in with another relative and starting a familiar litany of the person's failings. I said, "Yes, but even given all that, have you ever noticed that _______ is a good listener. The other person paused, perhaps surprised, and then, just a bit grudgingly, said, “Yeah, when you really need her to, she does come through.” That made for a shorter conversation, but when it was over I felt purified by the choice I’d made to pass on an opportunity to engage in negativity.

"There is nothing outside a person that by going in can defile, but the things that come out are what defile" (Mk. 7:15).