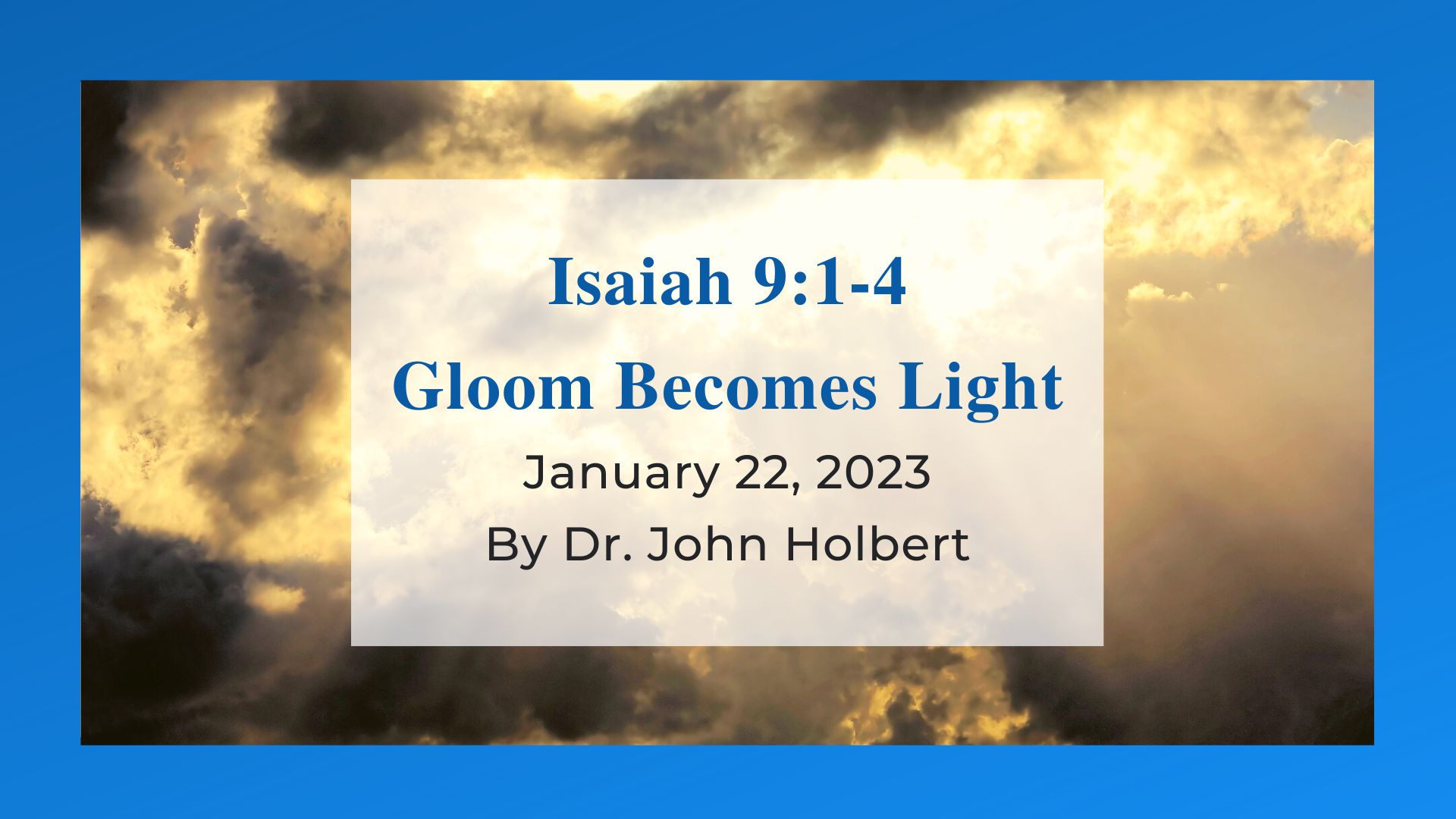 Early Christians, steeped in the Hebrew Bible, or more accurately said, steeped in the Greek version of the Hebrew Bible, the Septuagint, were ever on the lookout in their reading of the sacred scripture for texts that they felt could illuminate the life and ministry of the one they called Christ, God’s Messiah, Jesus of Nazareth. They often found the book of Isaiah, all sections of that complex book, fertile ground for passages that they read through their Jesus-filled eyes, assuming that the rich poetry of that prophet had crucial things to say about their beloved Savior. In that long-ago time, there was no clear indication that the 66-chapter book of Isaiah was written by multiple authors over several centuries, though that fact is now commonly understood in our day. For them, the poetry energized their imaginations in many ways, helping their interpretations to deepen and broaden concerning the meaning and purpose of the coming of the baby at Bethlehem. Whether or not the majority of these early interpreters supposed that Isaiah had Jesus in mind as he (they) wrote—some of them no doubt did have that belief, just as some less critical readers still have today—is not as important as what they heard the poems to say.

Is.9 includes that quite famous passage concerning the birth of a child, a son “whose authority rests on his shoulders, and who is named Wonderful Counselor, Mighty God, Eternal Father, Prince of Peace” (Is.9:6—9:5 in Hebrew). One can hardly read those words without the grand strains of Handel’s “Messiah” floating into one’s ears; the fabulous chorus that contains that language is among the greatest Handel composed (he liked it so much that he included the tunes in several other of his compositions!). But Is.9:1-4, today’s lectionary selection, is, while well known, again in part due to Handel, has not over the centuries had the same power to move the hearer as that wonderful 9:6 passage. Still, there are valuable insights here, and the early church was obviously convinced that the passage had much value for their faith lives. Just why that was the case is an interesting case study of the value of some historical knowledge of the time of Isaiah.

Is.9:1 (8:23 in Hebrew) gives us a brief and rather enigmatic tribal lesson that is important to recognize for a fuller interpretation of the ensuing words. The verse speaks of a time when the subjects  of the text, namely Zebulun and Naphtali, were “in anguish” and were experiencing “gloom.” The reference appears to be to that crucial time during the ministry of Isaiah when the northern kingdom of Israel and the Syrian kingdom across the Jordan River had joined forces against the southern kingdom of Judah to demand that they join them in a struggle against the much larger empire of Assyria, a growing threat to the small nations to their west. This period of Israelite history is known as the Syro-Ephraimitic War (734-32BCE); this historical event also informs the famous Is.7 passage. 2 Kings 15:29 makes plain what happened as a result of this conflict: Tiglath-Pileser of Assyria captured “all the land of Naphtali (which included heavily forested territory in and around the Sea of Galilee), and carried the people captive to Assyria.” Probably, the neighboring tribe of Zebulun, in the same region, disappeared into the Assyrian maw at the same time. Instead of joining against the might of Assyria, and attempting thereby to survive, the result of the would-be alliance was a disaster for both tribes of the north. Merely one decade later, the nation of Israel was wiped off the Middle-Eastern map by these same Assyrians.

That was the reality of 8th century BCE wars in and around Israel. Hence, gloom and contempt were the orders of the day. But now Isaiah promises light. “The people who walked in darkness have seen a great light; those living in the land of zalmaweth—light has shone on them” (Is.9:2). That word I have left untranslated is of course the famous word found in the 23rd psalm, describing, according to the KJV, “the shadow of the valley of death.” The word does quite literally mean “valley of death,” but we now know that zalmaweth is in fact a demon-like figure from Canaanite mythology, who haunts the waste places of the world, threatening any who would pass its way. In this poem, I would suggest that zalmaweth is a kind of metaphor for the chaos and death that Assyria brought to northern Israel in the 8th century BCE. That is why Is.9:5 describes a scene wherein “the boots of the tramping warriors, and all garments rolled in blood, shall be burned as fuel for a fire.” That is, the new light, sent by God to illuminate the gloom and despair of Israel, will make the day new and bright, and will at the same time destroy the cruel armies that have devastated the chosen land for countless centuries. And he goes on to say, in the very next verse, that “a child has been born” that will accomplish all this. Little wonder that those eager early Christians found in these words light for their own darkness, held captive as they were by the might of Rome, the Assyria of their own time. Just as we saw in Is.2, the text for the first Sunday in Advent, where we were promised that the birth of Jesus would herald a day when “war would not again be learned or taught,” so here again the end of war is promised in the glaring light of the babe at Bethlehem. May it be so this and every year!