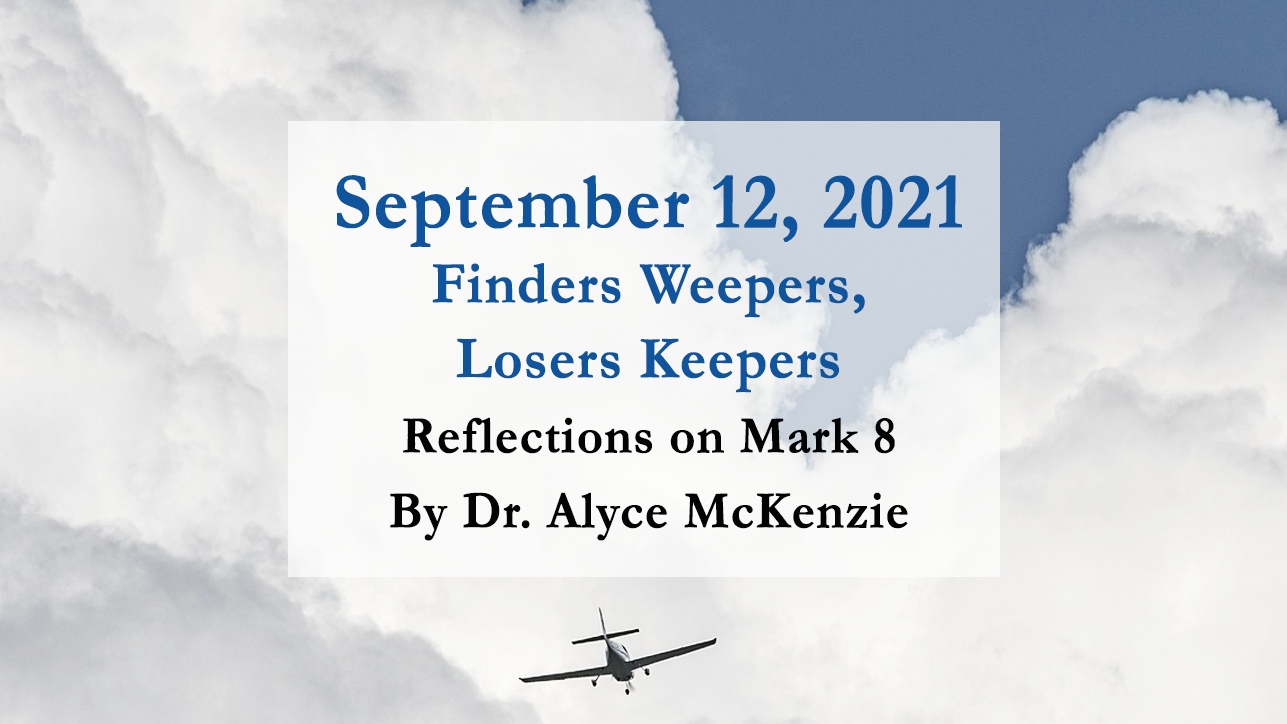 There was once small plane with 5 passengers on it. Halfway to their destination, the engines started sputtering and failing. The pilot came out from behind the curtain wearing a parachute pack on his back.

"I know you have many choices in air travel and so I'd like to thank you for choosing our airline and wish you a very pleasant evening -- wherever your final destination may be."

With that, he was out the door.

A woman leaped up. "I am one of the most prominent brain surgeons in the northeast. My patients depend on me." She grabbed a parachute pack and leaped out.

A man stood up and said, "I am a partner in a large law practice and the office would fall to pieces without me." He grabbed a parachute pack and leaped out.

Another man stood up and said, "I am purported to be the smartest man in the world. My IQ is so high I don't even want to mention it -- it would make you feel bad. But surely you understand that I must have a parachute." He grabbed a pack and leaped out.

There were only two people left on the plane now, a middle-aged United Methodist minister and a teenage boy.

"Son, said the minister, "you take the last parachute. You're young. You have your whole life ahead of you. I've had a good run, and I'll take the fall on this one. God bless you and safe landing."

The teenager looked up at the older man. "Thanks, pastor. That means a lot to me, really. But there are still two parachutes left. The smartest man in the world just grabbed my knapsack!"

We're all in midair clinging to some kind of sense of identity and purpose in life as if our lives depended on it. Better hope we made the right choice!

In our passage from Mark's gospel this week, Jesus gives us, along with Peter, the disciples and the crowds, our identity and purpose in life in a nutshell. He gives us something to cling to -- a short, but not so sweet little saying: "For those who want to save their life must lose it . . . and those who lose their life for my sake will save it."

This little saying can take us through the whole parachute jump of life, from the free fall to ripcord pulling to the safe landing.

Jack Nicholson tells Tom Cruise in the movie A Few Good Men, "You can't handle the truth!" Well, I can't handle this whole little saying at one time either. Let's break it in half and take one half at a time, like a really big pill with a line in the middle.

First: "Those who want to save their life lose it." That's like the free fall in a parachute jump. I've never gone skydiving, and it's not even on my bucket list. But I have gone spiritual skydiving, free-falling while clinging to the wrong identity and purpose, and that's scary enough.

The skies of Mark's gospel are full of spiritual skydivers:

If you try to save that life in a self-centered manner, you'll lose it. You can't increase that life by making yourself look better than other people. You can't preserve that life with prestige, possessions, addictions, perfectionism. Seeking to save our lives always backfires. We're going down.

Until we pull the ripcord, which is the second half of the saying: "Whoever loses his life for my sake and the gospel's will save it." Pulling the ripcord instantly jerks you upward, out of free fall. Crane your neck up and there it is -- your luminous blue, white and yellow canopy blossoming heavenward, rippling gently in the breeze, like the wings of an angel protecting you. You notice the total quiet and peace around you.

"If anyone loses his life for my sake, he will save it."

He does mean that there are times in our lives when we realize that in losing our agenda, our control, our wants, we find our true identity and purpose. It's not that nothing is lost. It's that something more important is gained.

Jesus' short but not so sweet little saying sums up his life and his teachings. Because he lived by it, he died. When we daily die by it, we live with him in an eternal life that begins right now.