Does a Sermon On an Old Testament Text Have to Mention Jesus? 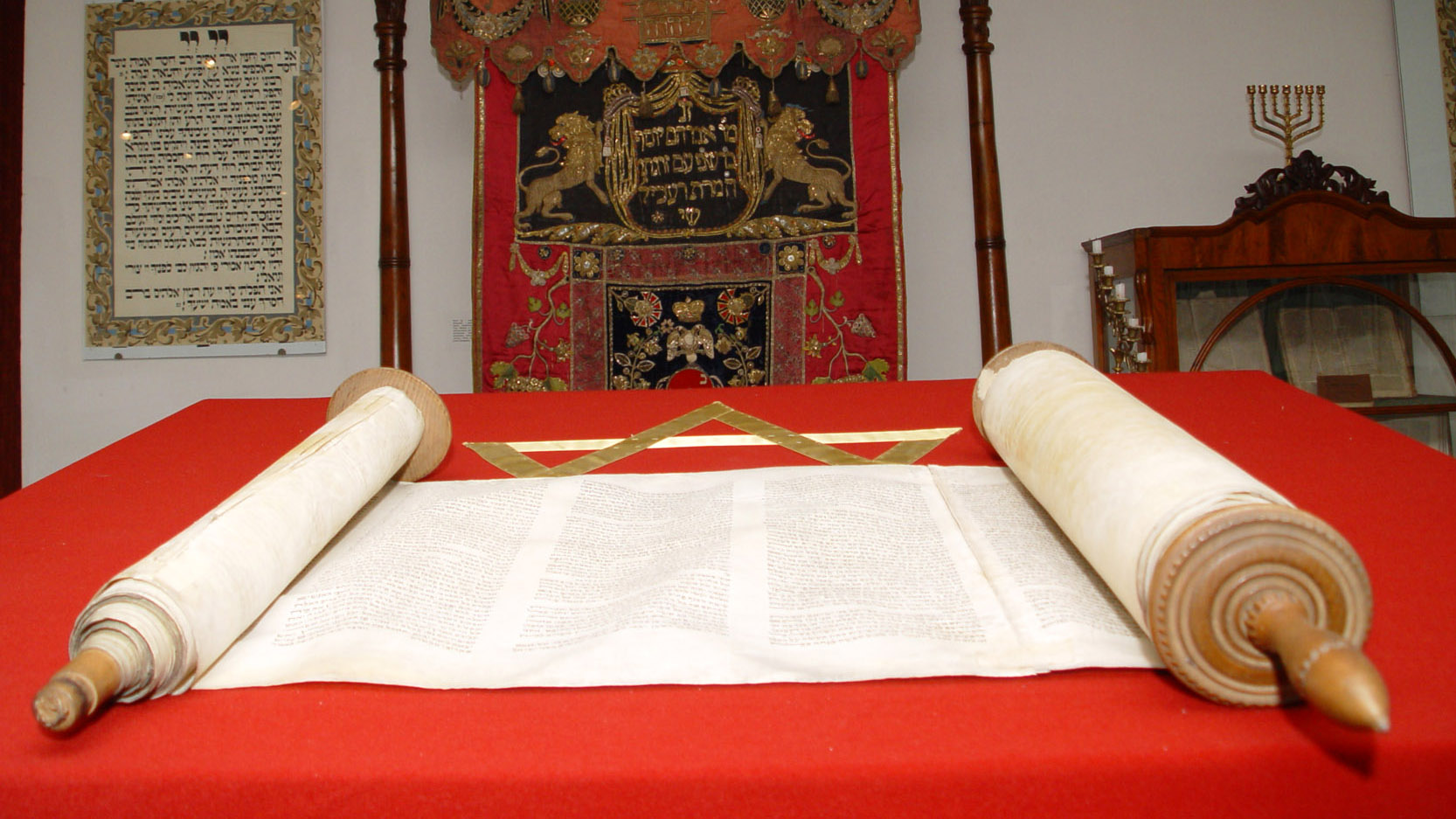 Does a sermon on an O.T. text have to mention Jesus?

— Attendee at the Young Preachers’ Festival

A sermon on a text from the Hebrew Bible does not have to mention Jesus, for one very simple fact; the Hebrew Bible is a crucial part of the Gospel. Without it fully functioning in the understanding of the Gospel of Jesus, there simply is no complete understanding possible. For example, a sermon based squarely on the book of Jonah is itself a magnificent, not to mention hilarious, portrayal of the Gospel. The author of Jonah knew nothing of Jesus, but surely knew what God had in  mind for the religious hypocrites of the day, those who claimed to know the words of God but who had no knowledge or ability actually to live out those words. I perhaps would say it rather stronger: to require Jesus to be mentioned in every sermon from the Hebrew Bible is to relegate the Hebrew Bible to secondary status and thus to denigrate it as a crucial part of the Gospel of Jesus.

One could say that this issue was settled for Christians in the 4th century CE, when the Council of Nicea proclaimed that the whole of the biblical account, both testaments, constituted the scripture necessary for faith and practice. The 2nd century bishop, Marcian, had apparently (we have not a word of his actual writing, only critiques from his detractors) determined that only portions of the New Testament were to be used in his churches and that all of the Hebrew Bible was to be rejected. Though his ideas were thoroughly repudiated, the deep irony of the history of the Hebrew Bible in many churches is that Marcian won! The Hebrew Bible has remained for many a dead letter, only resurrected when ammunition is needed to bolster angry calls toward a certain morality, such as in the controversies over same sex relationships. Is it not telling that only then, and only for those few moral police, that Leviticus becomes a crucial element in their assaults, when Leviticus is a complete enigma to them? When have they ever studied the full range of the Levitical world? What do they know of the world in which the priests lived and thrived? Always to demand that Jesus be named in every sermon from the Hebrew Bible is to shortchange the full Gospel witness and to risk the loss of a huge, crucial, and wonderful part of our tradition.

Photo by Griszka Niewiadomski from FreeImages