A Response to the Violence in Falcon Heights, Baton Rouge, and Dallas 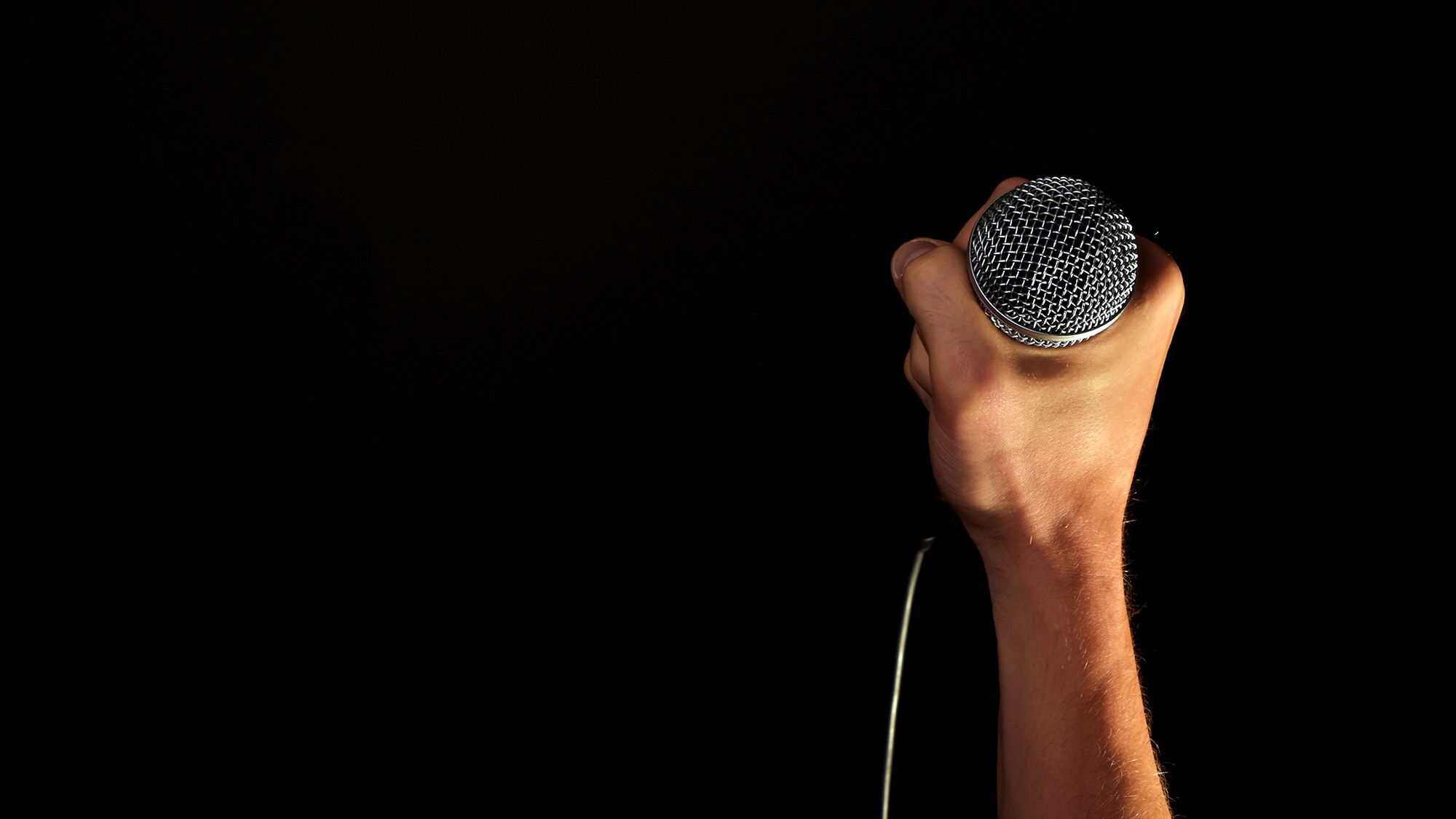 I have attended worship on far too many Sundays after weeks like this one where there has been significant violence and loss of life in the streets only to hear silence from the pulpit on the issue. Perhaps a passing reference during the pastoral prayer, but no proclamation, no prophetic declarations about the church’s role in stopping the violence. I guess it is no secret from what I have said that I have been attending white churches, but the killing of black men at the hands of police officers is no more a Black church issue only than the killing of police officers is only an issue to be raised by the chaplain of the police force.

The church bemoans the fact that it is shrinking and is viewed as less and less relevant in twenty-first century society. Well, let me be as clear as possible, if the church isn’t talking about one of the most important crises in our society today, we are irrelevant.

Preachers have too often been comfortable letting unjust wars, all kinds of oppression, economic disparity, presidential candidates feeding on and fostering fear and hatred, terrorist attacks, and the like go unaddressed while preaching instead on the habits of a successful Christian. So I would urge Christians everywhere to stop letting their pastors get away with such unfaithfulness! Let them know that the church needs to be discussing the relation between being the body of Christ grounded in a scriptural ethic and the ways it should view and respond to the killings in Minnesota, Louisiana, and Texas. And if your preachers fail to address the stark realities of the human condition as it is being manifested in these killings even after you ask that they preach about them, I suggest leaving and finding a church where they believe the Christian faith does really matter.

Notice I have been careful not to claim to know what different preachers should say about the church’s response to these killings, other than the fact that I have implied they should all be condemned. I recognize that the issue of police shootings of African American men and the fact that police live a life in harm’s way is a complicated sociological issue. The pulpit need not dictate how its congregants should feel and what the church should do so much as it needs to get a serious conversation going in the congregation—in every congregation—about the situation. If the preacher doesn’t model talking about the rampant gun violence in our culture and the loss of God’s gift of life, then how will the congregation know how to talk about these things in relation to Scripture and Tradition?

Russell Compton, long time Religion and Philosophy professor at DePauw University, was one of the greatest saints I have ever known personally. He was an ardent pacifist, and one day I was pushing him on that stance in relation to WWII. I raised the question of the ethical responsibility to counter the kind of violence exerted by Hitler’s regime with military action, and I named Reinhold Niebuhr as having been a persuasive influence on me. He responded, “Yeah, Niebuhr misled a lot of people.” Russell did not persuade me that there is no such thing as a just war, but I have never forgotten what he went on to say: “Violence always begets more violence even when it is meant to be a just response to prior violence.”

Our culture right now…nay, our world… is caught in a cycle of violence continually begetting more violence, and somehow the church (along with other institutions) must find a way to help the world break the cycle. I don’t have a simple (or even a complex) prescription for how the church can do this. But I do know that if preachers aren’t talking about it, it won’t happen.

Photo by BreakingTheWalls from FreeImages