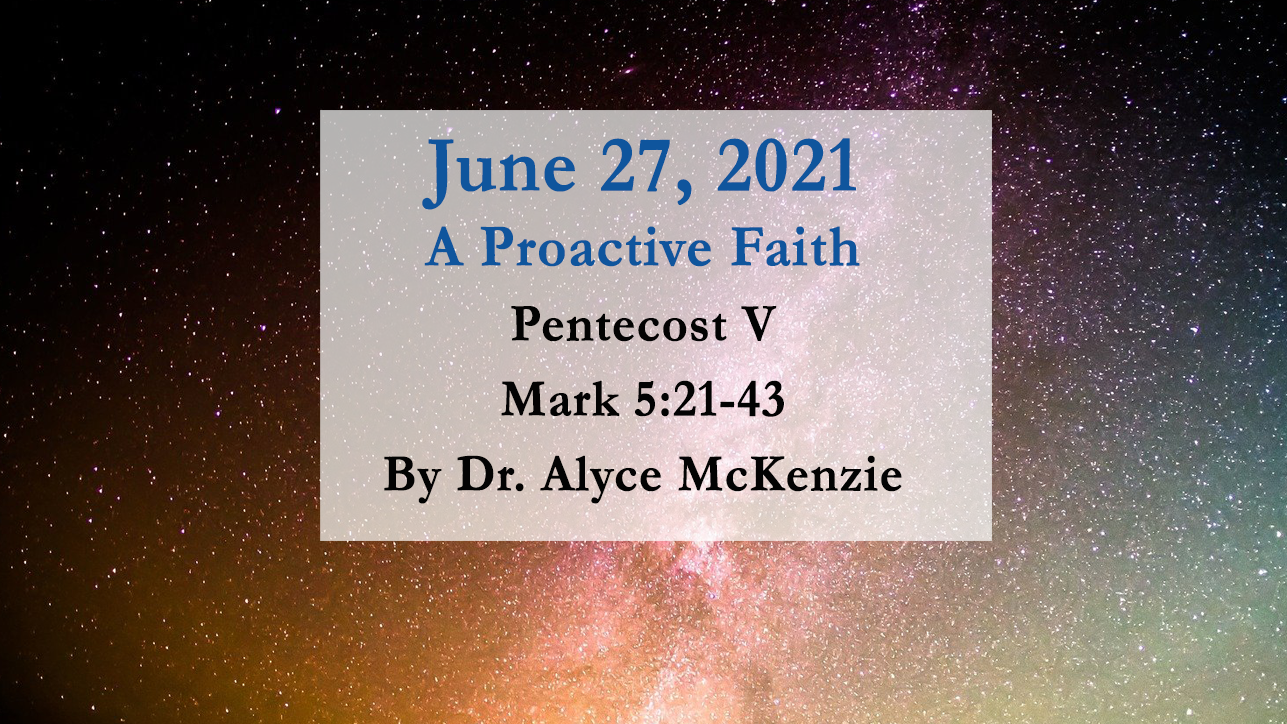 Normally, I am a sound sleeper, but sometimes my sleep is disturbed by strange dreams. Last night, for example, I dreamed I was holding my now grown daughter as an infant. She was swaddled in a blanket and we were watching a stage play. I was filled with anxiety because the director had just come out on the stage and announced that the plot was going to be completely different from what we expected. Do you think I may be subconsciously anxious that my children's lives may contain twists and turns I wish I could save them from?

Dreams are what author Jonathan Gottschall, in his book The Storytelling Animal: How Stories Make Us Human, calls "vivid and continuous . . . night stories." Researchers define dreams as "sensorimotor hallucinations with a narrative structure." Dreams focus on a protagonist, usually the dreamer, who struggles to achieve desires," says Gottschall. "Every night of our sleeping lives, we wander through an alternate dimension of reality. In our dreams, we feel intense emotions. Sometimes we fly. Sometimes we die . . ."

In our dreams, we can exceed the limitations of our waking lives. People who are mobility impaired while awake, can dream of running and flying. A woman who lost her sight rather rapidly due to macular degeneration dreams of seeing ordinary objects with crystal clear precision and vivid colors—bright green trees and sparkling turquoise swimming pools.

A lot happens while the little girl, the synagogue leader Jairus' daughter, was in her sickbed. I imagine she lay there, alternating between chills and fever, waking and sleeping, before slipping into the final sleep of death from which Jesus wakes (or resurrects) her. I wonder what her dreams were as she slept.

Of course, the events of Mark 5:21-43 are not dreams. They actually happened, but given what we just said about dreams, it would make sense that a sick girl in a coma might dream of being healed or a healer on his way to her. The stories in Mark 5:21-35, which took place in real time while she was sleeping the slumber of illness and death, would have made for a vivid dream sequence.

As a dream, these events would have sounded like this had she recounted them to her father after Jesus raised her up and went home.

"I had the strangest dreams today, Daddy. I dreamed that a woman had been bleeding since the day I was born. I dreamed she went from doctor to doctor. Each one took more of her money and she felt worse. In my dream, she is stooped and old-looking. I dreamed a man came in a boat and that people gathered around him. Then, I dreamed that you ran up to him and fell on your knees and begged him to make me well. I knew it was a dream because you would never do that in real life! So he followed you to our house.

"I dreamed, as he followed you here, that the woman came out of nowhere. She was pale, trembling, crawling across the road to touch the hem of his garment. When she did, she stood up, was healed, and disappeared into the crowd. But he called out: 'Who touched my clothes?' When he said that in my dream, I felt a jolt of energy as if I was underwater and had been released to swim to the surface, and she came back and knelt before him and told him what she had done. He told her that her faith had made her well. I dreamed that, as I was lying here sleeping, she was healed."

The little girl couldn't get out of bed, as she lay ill on the cusp of death. She couldn't do what the woman did (physically approach Jesus and touch his garments). She had no choice but to stay put and wait for Jesus to come and take her hand. Her father had to be proactive for her. In his desperation, he went to Jesus and begged him to come and heal his daughter. He and the woman share the same desperation and the same proactivity. In a Gospel where the disciples never seem to get Jesus, never seem to figure out his divine identity, Jairus and the woman with the 12-year flow of blood are better models of faith than the disciples.

We don't know anything about the little girl other than that she immediately got up when Jesus commanded her and began to walk around. We don't know the kind of life she went on to live. We do know that she had this life because of the proactive faith of her father and the resurrecting power of Jesus.

We don't know anything about the woman with the flow of blood. We don't know the kind of life she went on to live. We do know that she was healed and made well because of her proactive faith and the healing power of Jesus.

There are people in our lives who dream of healing and resurrection and a new life but are not currently capable of actively seeking it. Depression, illness, poverty, loss of faith . . . there are many conditions that can immobilize us. We are called to be, like Jairus and the woman, proactive seekers of Jesus' saving touch. According to the passage, we have lots of incentive to seek to be "in touch" with Jesus—new life for ourselves that we can share with others. New life that is a reality and not just a dream.