A Passion for Easter! “It Ain’t Over till It’s Over.” 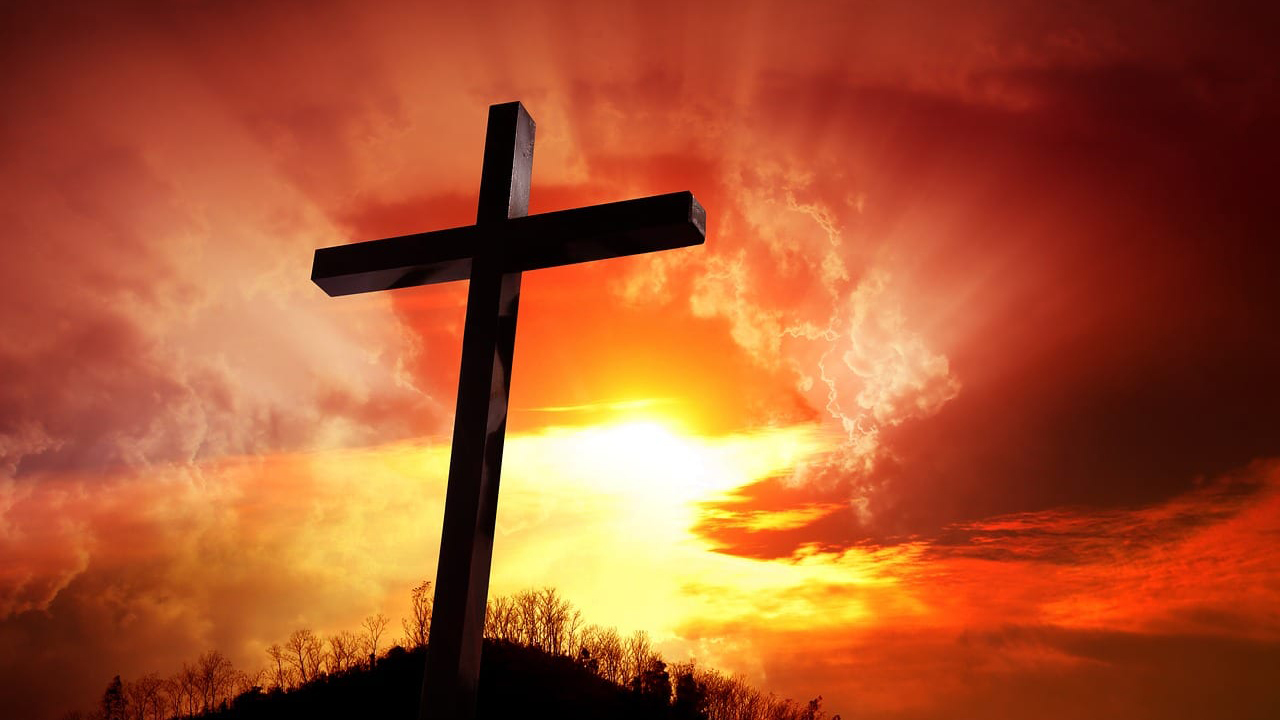 Midway through the 1973 season, the New York Mets were stuck in last place but with still a glimmering hope for a spot in the postseason. Sensing a demoralized team a reporter asked Yogi Berra if the season was over for them. Now, if you know anything about Yogi Berra you know that he had this uncanny ability to come up with the most clever lines. They are so famous that they got their own name in history, “Yogi-isms.” So in a very Yogi Berra style, when the reporter asked if that was it for their season, he said, “It ain’t over till it’s over.”

The gospels tell the story of the life of Jesus of Nazareth, son of Joseph and Mary, his preaching and teaching and marvelous acts of wonder culminating in his raising Lazarus from the dead. All throughout this story, his followers or disciples marveled, hoped, praised and prayed. They regained their faith at a time and place when there wasn’t much to hold on to. In the middle of that excitement and anticipation of better things and times to come, they saw their hopes and dreams crushed when the Messiah they were counting on was brutally killed on a cross. And then, when all hope was gone, a twist comes right at the end of the story. The one they thought was dead, came back to life; Jesus has resurrected! He came and stood among his disciples and even offered them the opportunity to touch his wounds. This is the real deal; God has shown power even to defeat death itself! The end.

That does seem like an appropriate ending for the story, don’t you think? After all, what more is there to say?

Now that Jesus is resurrected, now what? Peter’s answer is to resume his “normal” life. “I’m going fishing.”  So, like with the disciples, here’s the question for us, what do we do after Easter? What do we do after we’ve celebrated Jesus’ resurrection? Has it trickled in? Has his story affected our stories? Have we changed? How are we different people in respect to what we have come to know about God? In some respects, business continues as usual. Our bills keep coming in the mail, we still have a meal to cook every evening, and we still have to go early to bed so we can be rested to go to work in the morning.

The thing is that once you know Jesus you cannot do “normal” again. When you try to do that, things don’t quite work the way they used to. It’s like fishermen, who have caught fish all their lives, and are now all of the sudden unable to catch anything- until Jesus enables them to catch fish again. Jesus asks them to bring some of what they have caught and add it to the breakfast he has already provided for them. And as they join what they have to what Jesus provides, they are drawn back all over again into the fellowship of those who are now not disciples, but apostles. The followers are now the leaders. When they thought it was all over, they realize that “It ain’t over till it’s over.”

And that’s where our story is. We are commissioned at Baptism to share in the work and ministry of Jesus. Like the disciples, we may often find ourselves falling short. Still Jesus invites us back into community once again. He asks us to gather to eat, here at the table. He calls us try again; to throw the net on the other side of the boat. To care and provide for his sheep. It is a calling that we all have. “It ain’t over till it’s over.”

Can we do that? Can we add what we have to what Jesus has already provided? Can we, together and with Peter, feed his sheep? We are called and commissioned; sent forward to continue what Jesus began. What would otherwise seem like an ending is actually the beginning of something new. Truly, “It ain’t over till it’s over.” It has barely begun. Amen.