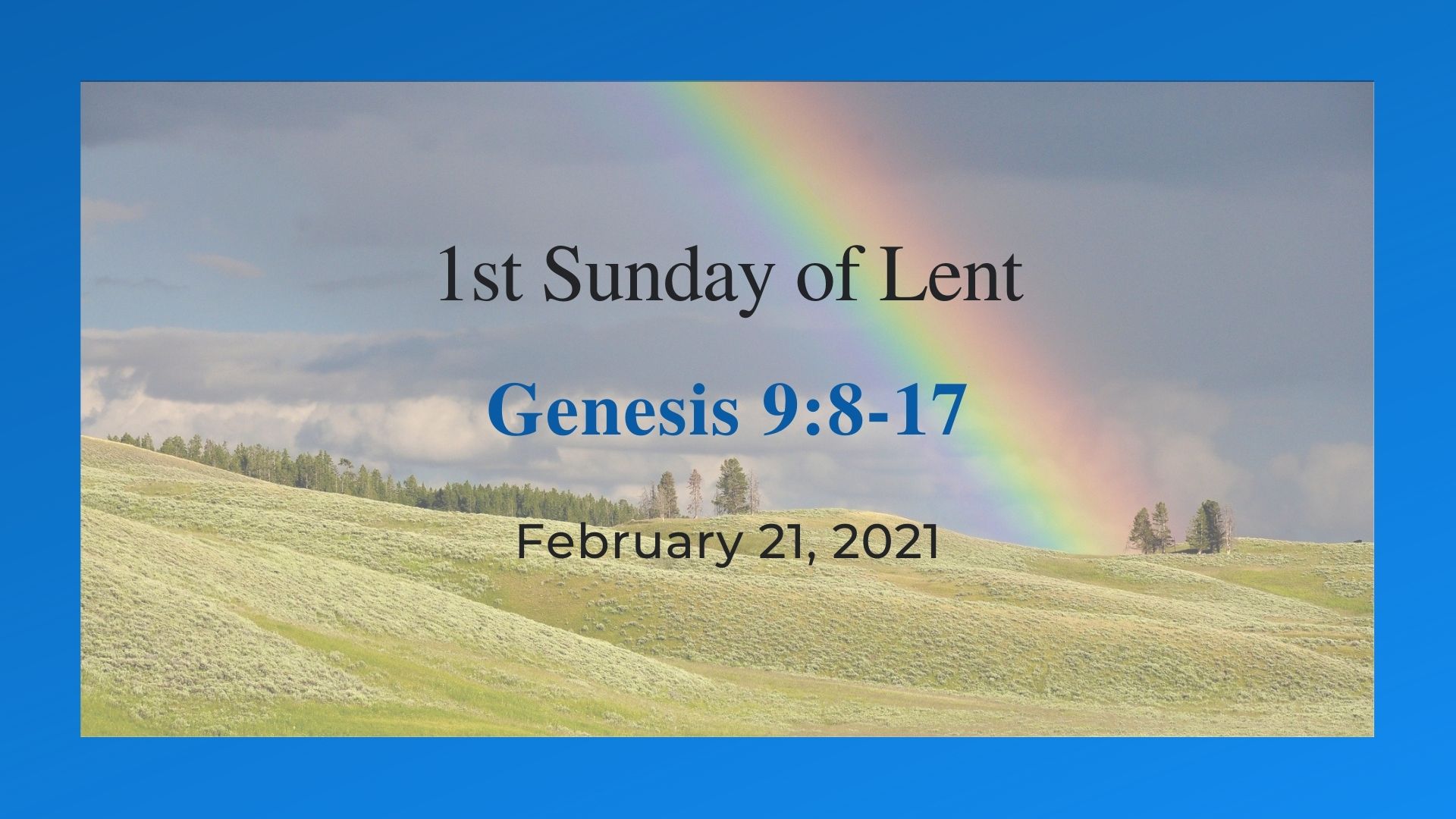 Divine and Human Destruction and Grace

There is a fascinating juxtaposition of texts to be found in the ninth chapter of Genesis. In Gen.9:1-7, there is talk of the gift of YHWH to all humanity of everything, plant and animal, for food, along with the demand that when a human sheds the blood of a fellow human, the one who sheds that blood shall have his own bloodshed. This is a necessity, we are told, because “in God’s own image God made humankind” (Gen 9:6). Here we find the classic text that has led some in the western world to insist that capital punishment is required by the biblical tradition, and if we are to be followers of the Bible’s dictates we must continue that practice in our time. I would counter that claim with the fact that it is only in a post-flood world where we discover that demand; the world that God created in Gen.1-2 has now been polluted by human sin and depravity.

Capital punishment is thus not instituted of God, but is commanded by “fallen” humanity. That hardly answers the ancient question over the necessity of such a practice, one I would consider little less than barbaric, but it at least raises a serious objection against those who say that God demands it. Still, however that issue is to be understood, the conundrum of life and death, both of humans and animals is raised in these verses.

Then in Gen.9:8-17 the famous metaphor of the bow of YHWH, the rainbow in the clouds, addresses what that God finally will do in the face of continued human evil. A close reading of Gen.8:20-22 reveals the astonishing fact that it is not the human beings who have been changed because of the great flood; to the contrary, they remain “evil from their youth,” precisely the way they were before the flood (Gen.6:5), employing exactly the same words to describe them. On the other hand, the YHWH who brought the flood now muses—literally speaks to Godself (Gen.8:21)—that never again will a flood be unleashed on the earth, even though “the human heart is evil from youth.” It is quite clearly YHWH who has been changed because of the flood, and who announces that change directly: “I will never again destroy every living creature as I have done” (Gen.8:21), though the supposed rationale for that destruction is still apparent in the human creatures.

And as a sign of that divine alteration, YHWH does something quite beautiful and unforgettable. “ Speaking to Noah and his sons, YHWH says, “I establish my covenant with you and your descendants after you, and with every living creature that is with you, the birds, the domesticated animals, indeed every animal of the earth with you, as many as came out of the ark” (Gen.9:9-10). In short, the divine covenant is for all, every animal, every human, and the essence of the covenant is that “never again shall all flesh be cut off by the waters of a flood, and never again shall there be a flood to destroy the earth” (Gen.9:11). In effect, YHWH is admitting to Noah and his family that the flood was not the best idea that YHWH had ever had! It might be said that YHWH released the monstrous flood in a bit of divine pique, infuriated by the repulsive evil of the human beings that YHWH had made and for whom YHWH had such high hopes and expectations (Gen.6:5). Indeed, YHWH even said after the decision for destruction had been made that “YHWH was sorry to have made humanity on the earth, and was grieved to the divine heart” (Gen.6:6). That is a remarkable admission on the part of God; I am forced to obliterate them all, but I am sorry and grieved to have to do so. Might it be said that here we see a God torn between strict justice and profound mercy? Could this be a God quite a bit like us, riven by our demands for equity in all things while anxious to offer grace and mercy by way of tempering those demands?

The Hebrew authors are here toying with the close relationships between the actions of God and the actions of God’s creations; we are in the image of God, they have said, and part of that image is our struggle to hold one another accountable, yet desiring and yearning for a stance of mercy at the same time. I suggest that that ambivalence in God, mirrored in us, is what the bow in the cloud finally announces. “This is the sign of the covenant that I make between me and you and every living creature that is with you, for all future generations” (Gen.9:12). We must note the inclusiveness of this statement: “every living creature” and “all future generations.” The seal of this inclusive covenant is to be seen in the glorious rainbow in the clouds, the living symbol that the storm has passed, the colorful artifact that signifies the eternal covenant that YHWH has promised.

Who among us, as among the ancients, has not marveled at the appearance of the rainbow in the sky, often arching from horizon to horizon, or on occasion existing in doubled form? After an especially heavy and frightening cloudburst, the rainbow soothes and makes plain the safety all may feel when the clouds part and the torrents of water end. But we have not yet exhausted the beauties of the imagery, because in the end the rainbow is not primarily seated in the sky for us to be reminded of the great covenant of YHWH. Oh, we may of course gaze at it with our glad eyes, but the rainbow is for YHWH to see and remember as the text makes plain. The “bow in the clouds” is the same word in Hebrew that means the bow of war, the bow that serves as a weapon of destruction. In the Baal epic of the Canaanites, after Baal concludes his mighty battles against those gods who would displace him as the master of the universe, he “hangs his bow in the clouds,” clearly an identical portrait that we see from YHWH in Genesis.

YHWH’s fury at the evil human beings, fomenting the flood, now turns to peace, as the great war bow is hung in the clouds as a sign of YHWH’s covenant. But it is YHWH who must be reminded of this complete change of heart: “When I bring clouds over the earth and the bow is seen in the clouds, I will remember my covenant that is between me and you and every living creature of all flesh…When the bow is in the clouds, I will see it, and I will remember the everlasting covenant between God and every living creature of all flesh that is on the earth” (Gen.9:14-16). The rainbow is the string God ties around God’s own finger, a reminder of the change that the flood has wrought in God.

The fact that YHWH senses the need for such a reminder suggests to the ancient author that the anger of YHWH has not been forever expunged. That anger is merely banked, tempered by the power of YHWH’s mercy and grace for us humans. We are indeed just like this God, a collection of fury and grace, anger and mercy, bound up in us in inextricable coils. I cannot speak for you, but I think that for me the ancients, as they often do, have captured my complexities just right. I, like this mysterious and sometimes inexplicable God, express my anger to the detriment of my grace, and fury to the detriment of my mercy. Like my God, I need the bow in the cloud to remind me that life and death are themselves mysteries not easily explained or understood and that the destructive tendencies of God and us are both all too real. We all need that bow to remember the willingness of God to forego those deep desires to “make things right again” by employing pointed destruction in order to cleanse the world of evil; who among us does not have a list of those who should be removed to make the world a “better place?” That glorious bow should serve to stop us in our tracks and remind us that the covenant of peace is what will finally save us and create for us a community of love and hope.